Last night, at the Music Hall of Williamsburg, Red Bull Sound Select and AfroPunk-presented a raucous show featuring New York's eccentric, hard-spitter Cakes Da Killa (whose track "Goodies" was one of SPIN's Best Rap Songs of 2013) and frenetic Jersey Club producer and remixer DJ Sliink (featured in SPIN's March article, "We Got That Ass! Inside the World of Jersey Club"), along with Spank Rock, Body Language, and Pegasus Warning, and DJ sets from MikeQ, Larry B, Uniique, and Mursi Layne. The lineup speaks to the borders-blurring nature of cutting-edge hip-hop and dance, and the way they're merging into one. Check our photos from the show and see for yourself. BRANDON SODERBERG 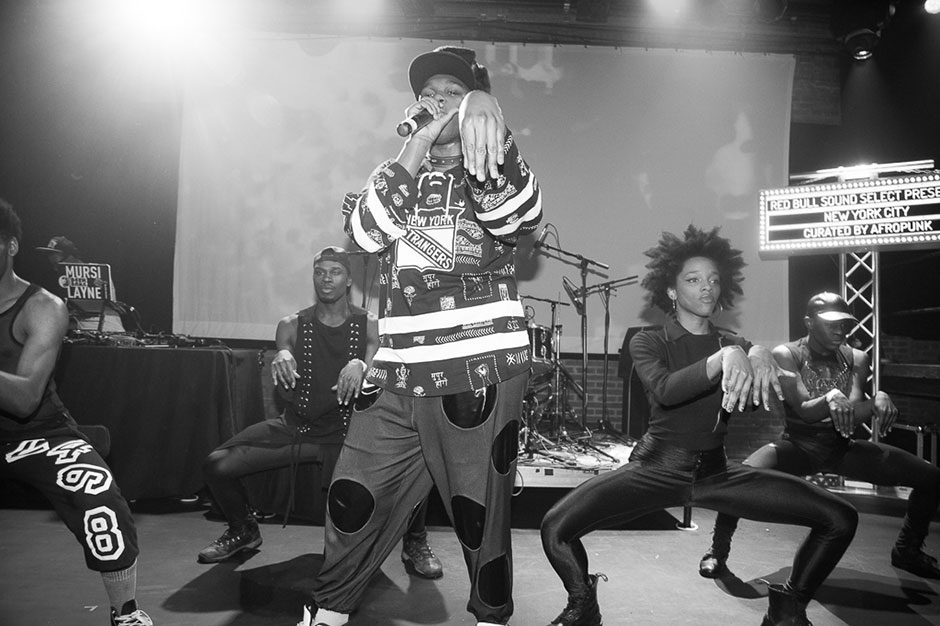 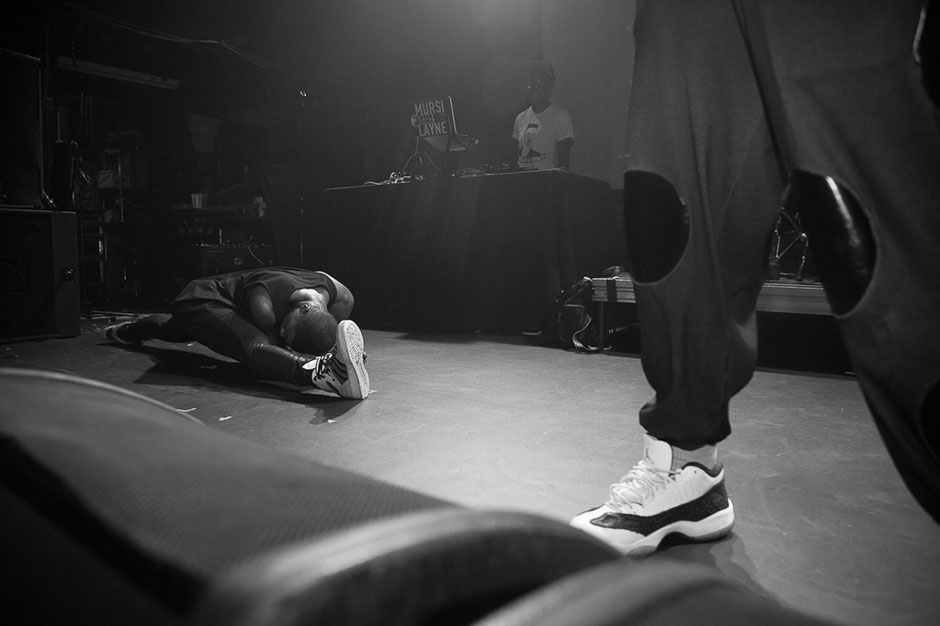 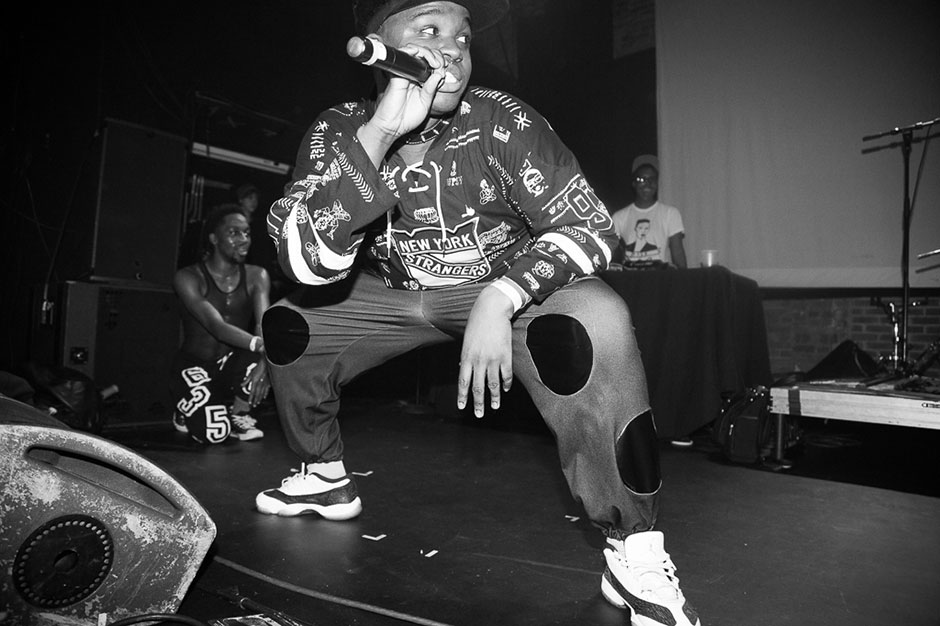 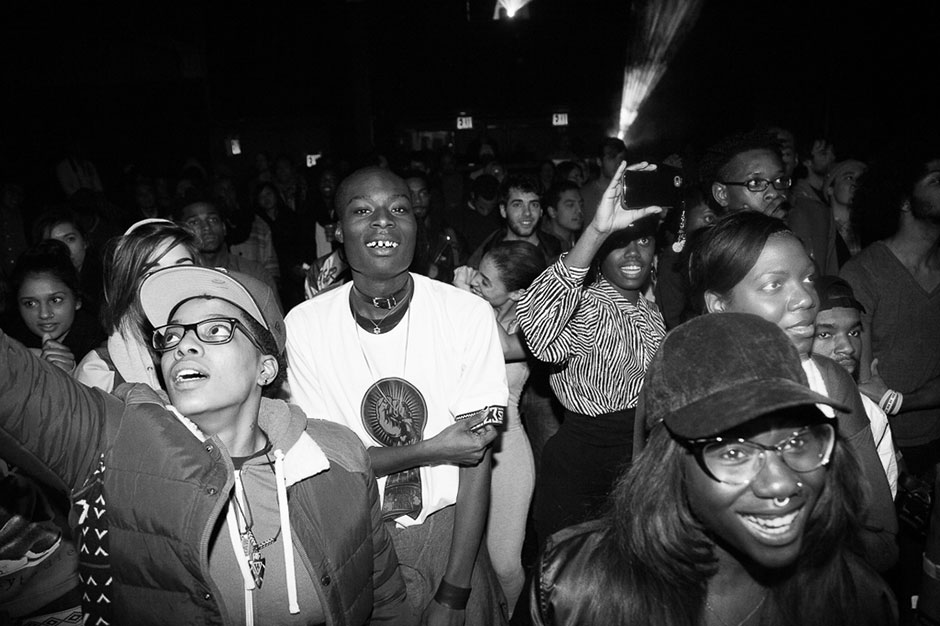 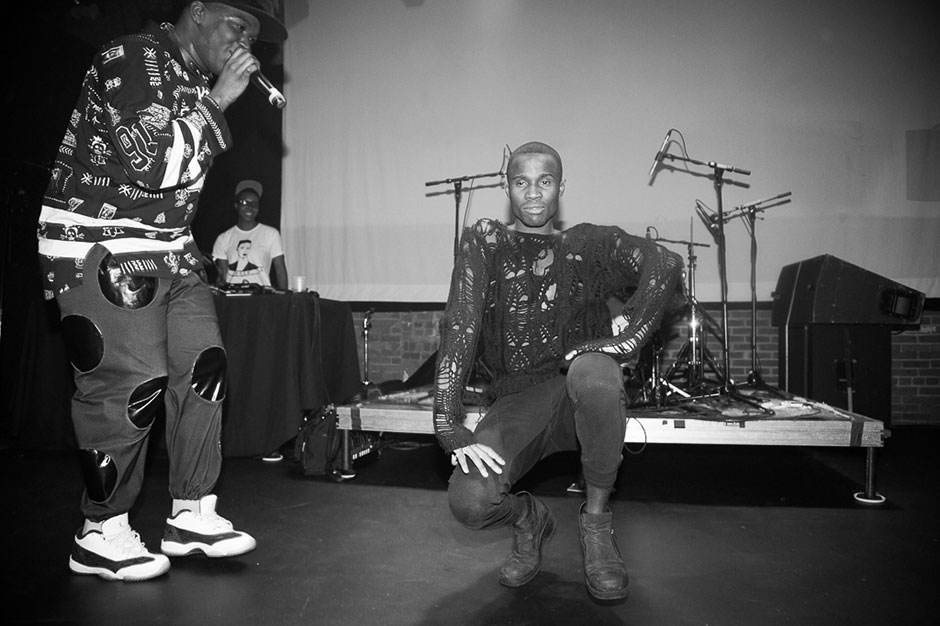 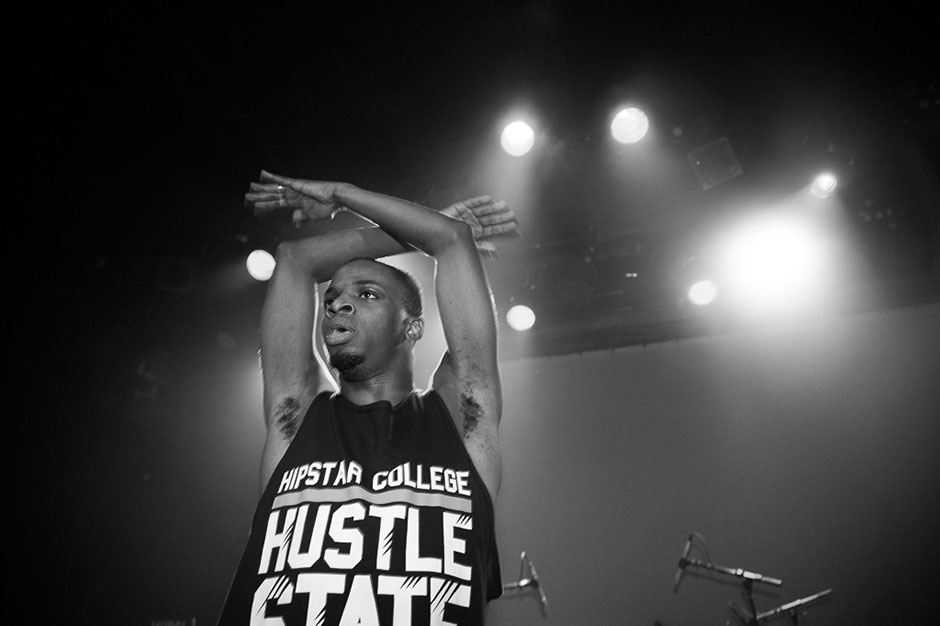 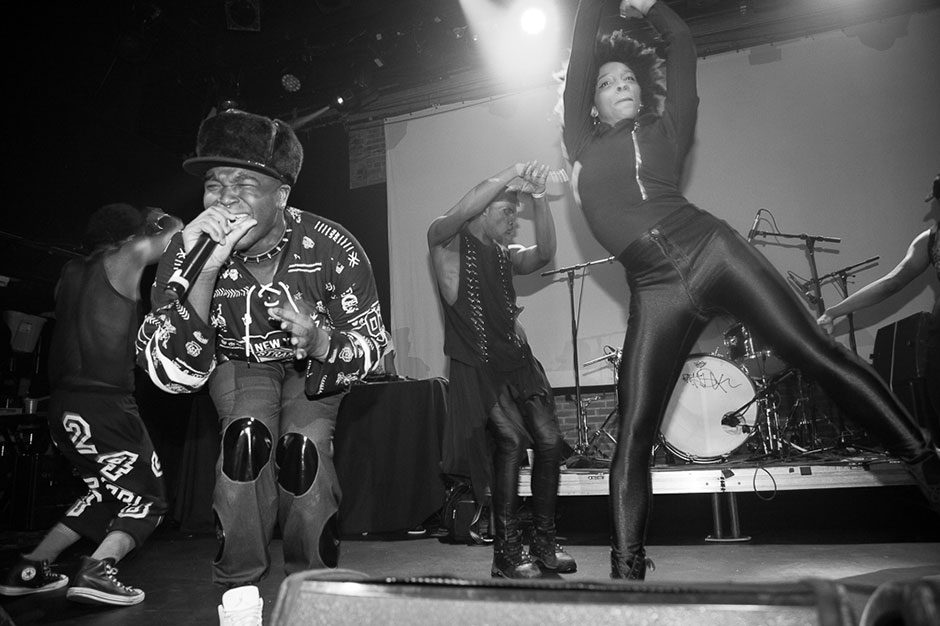 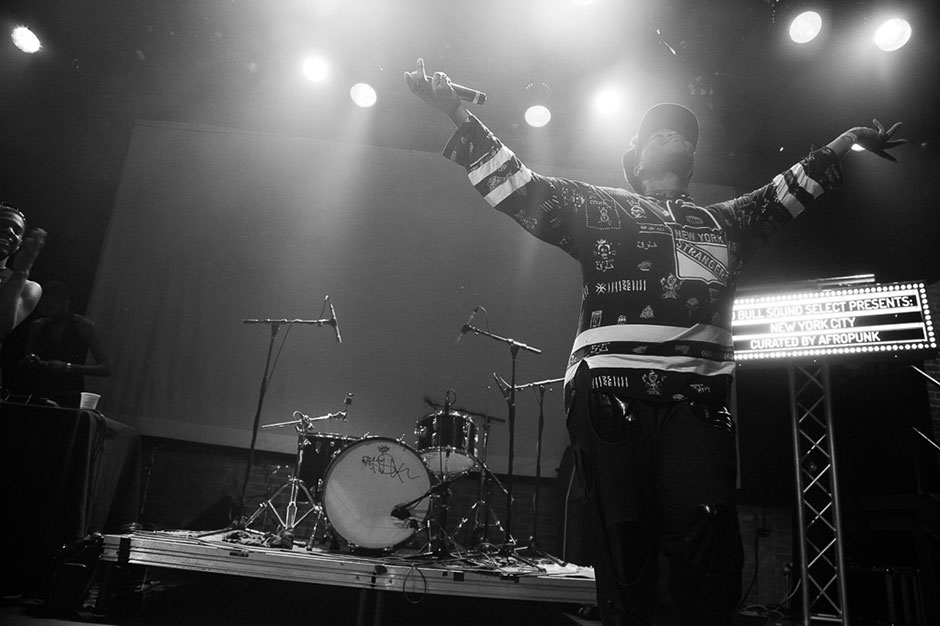 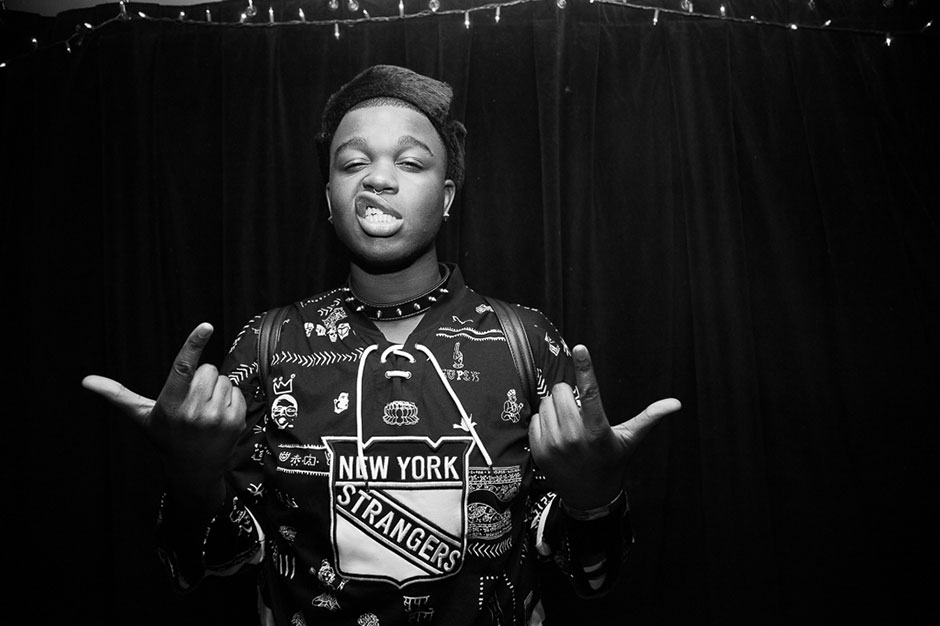 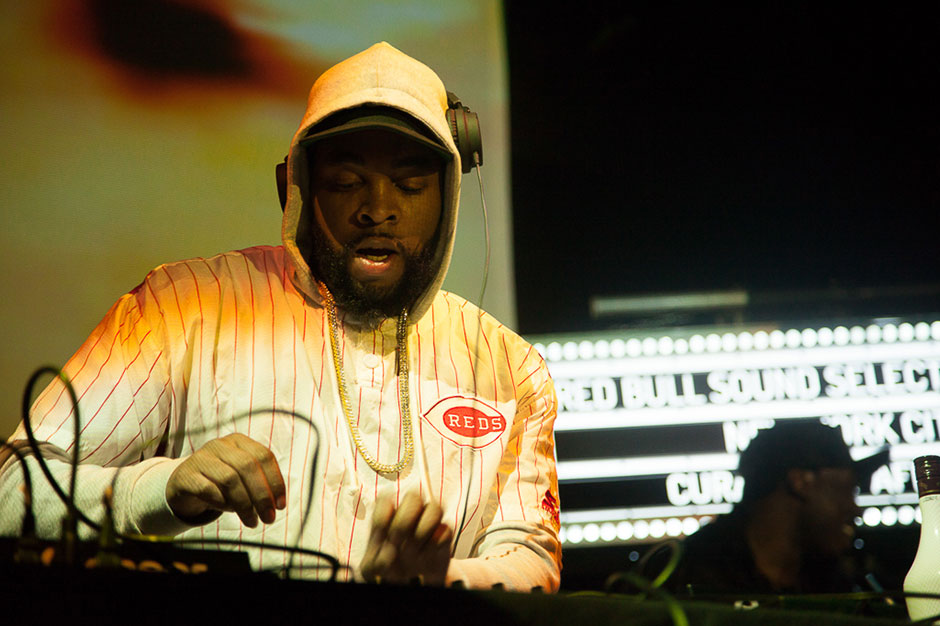 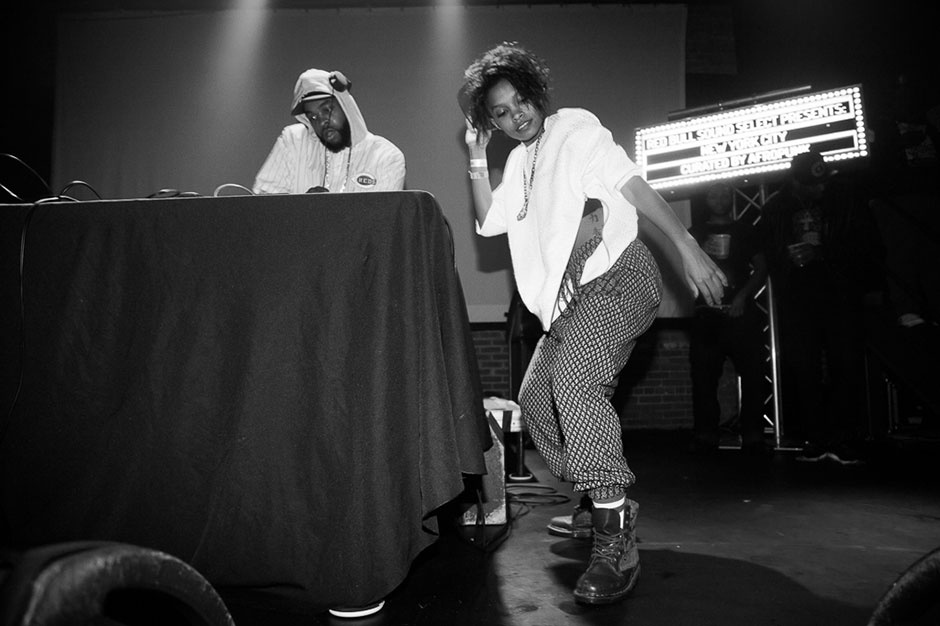 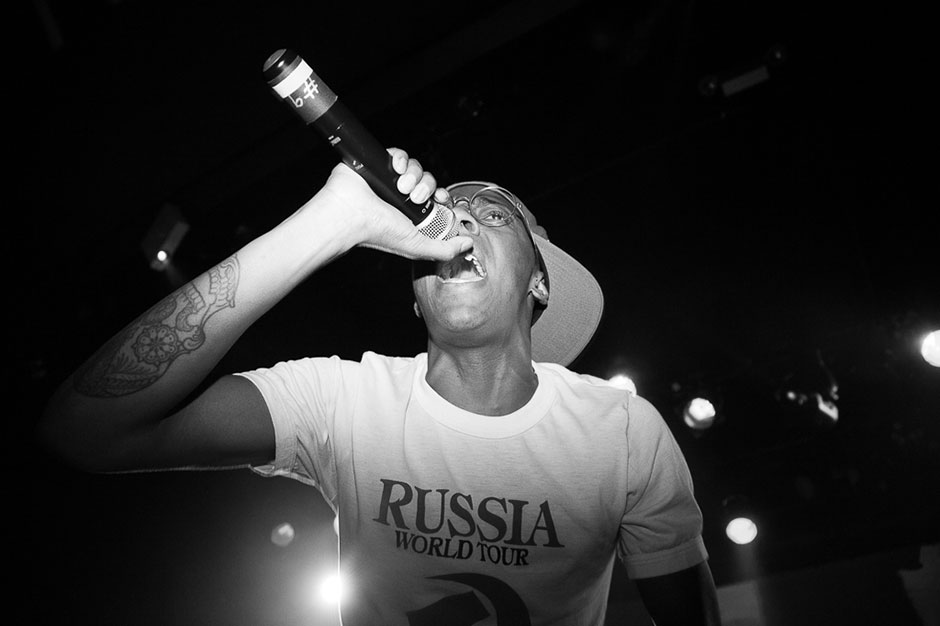 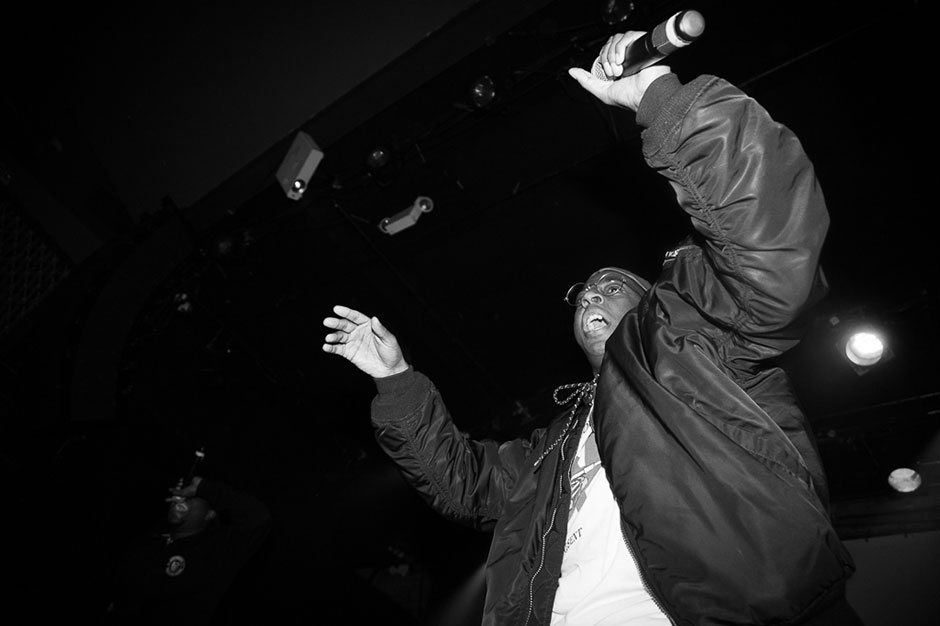 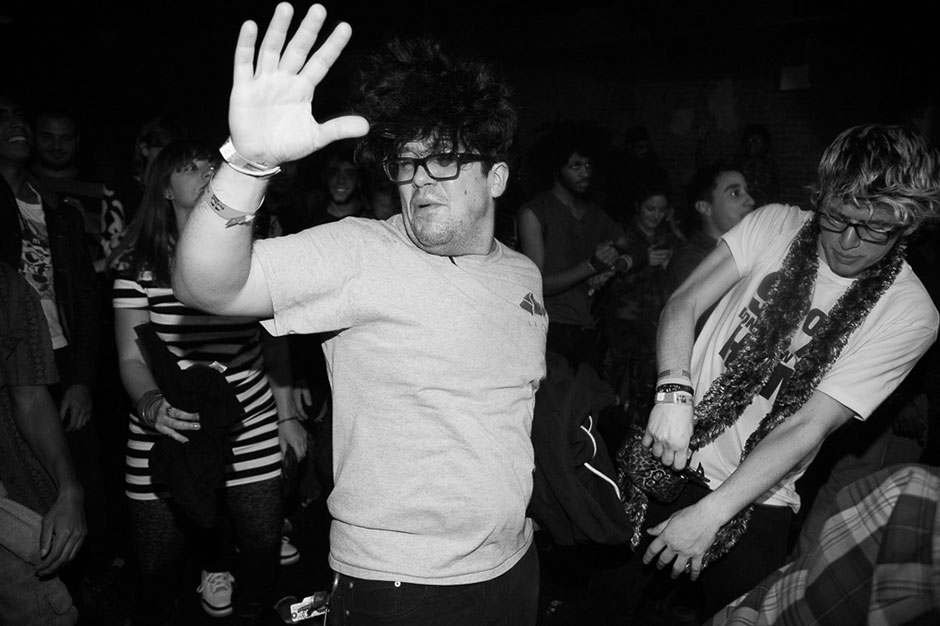 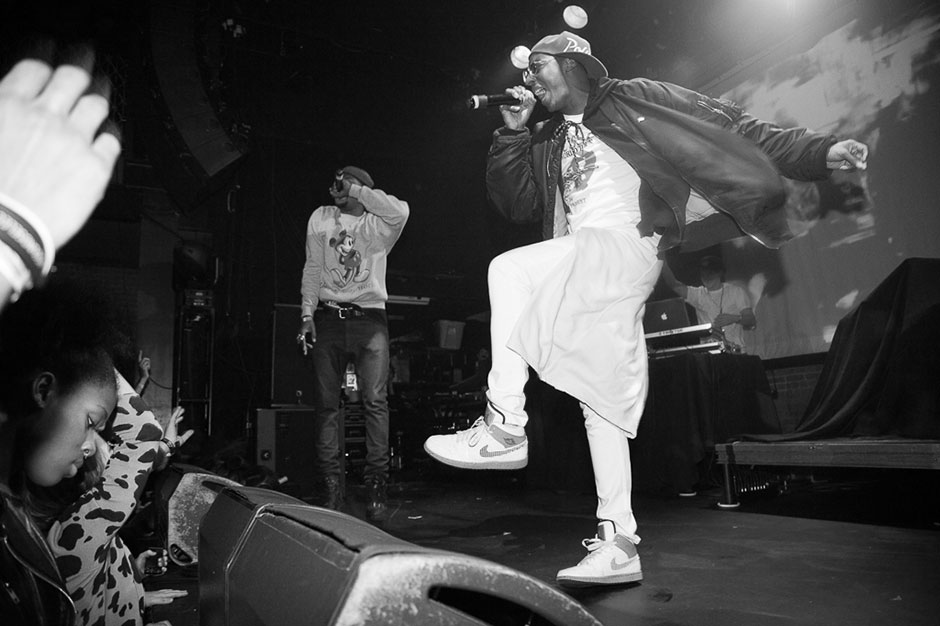 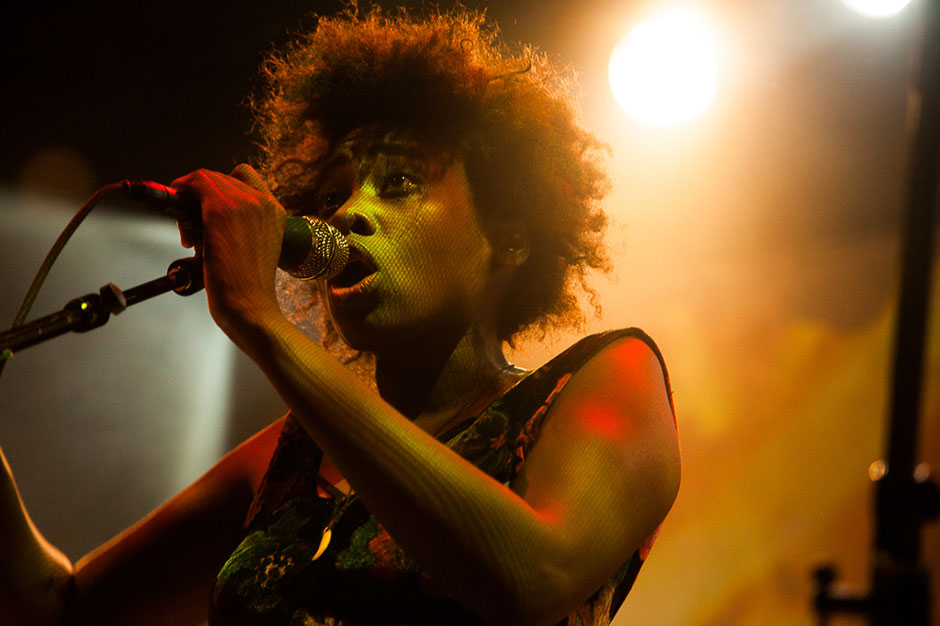 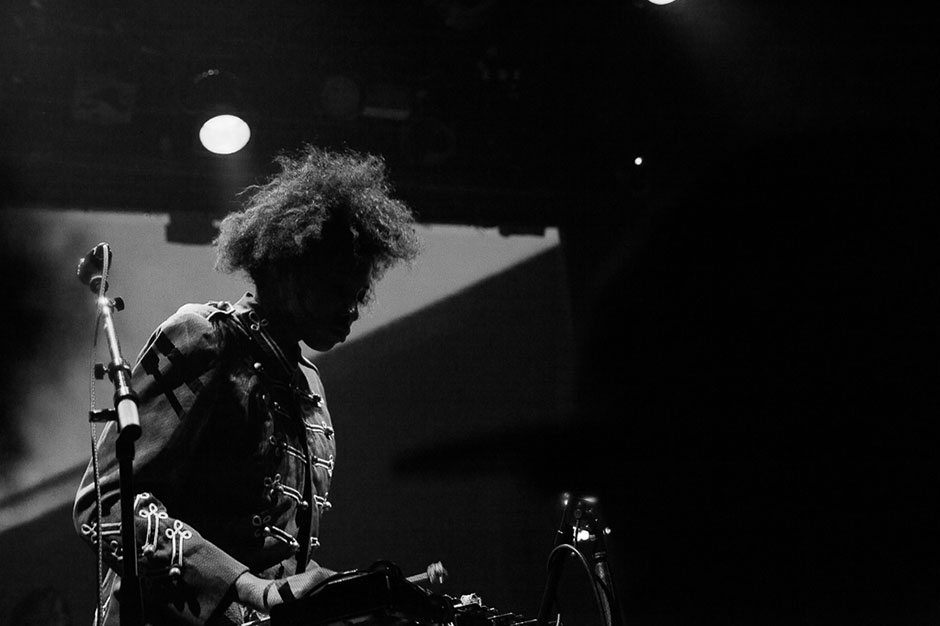 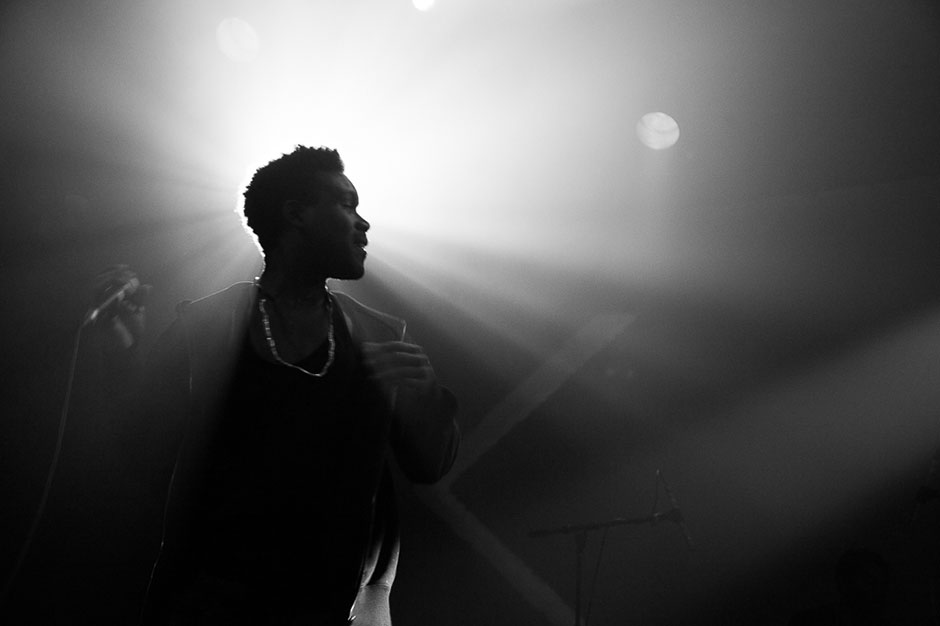 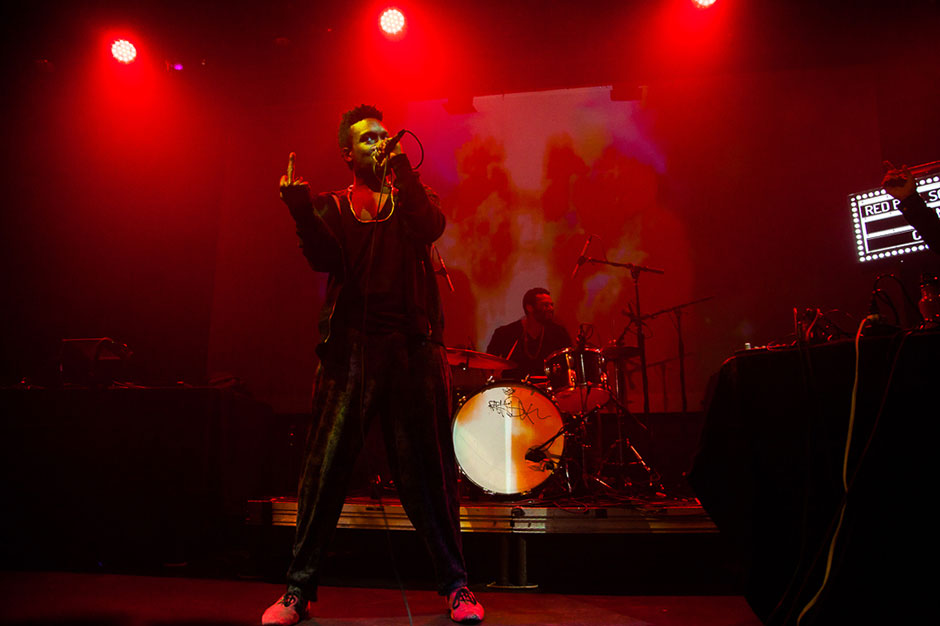 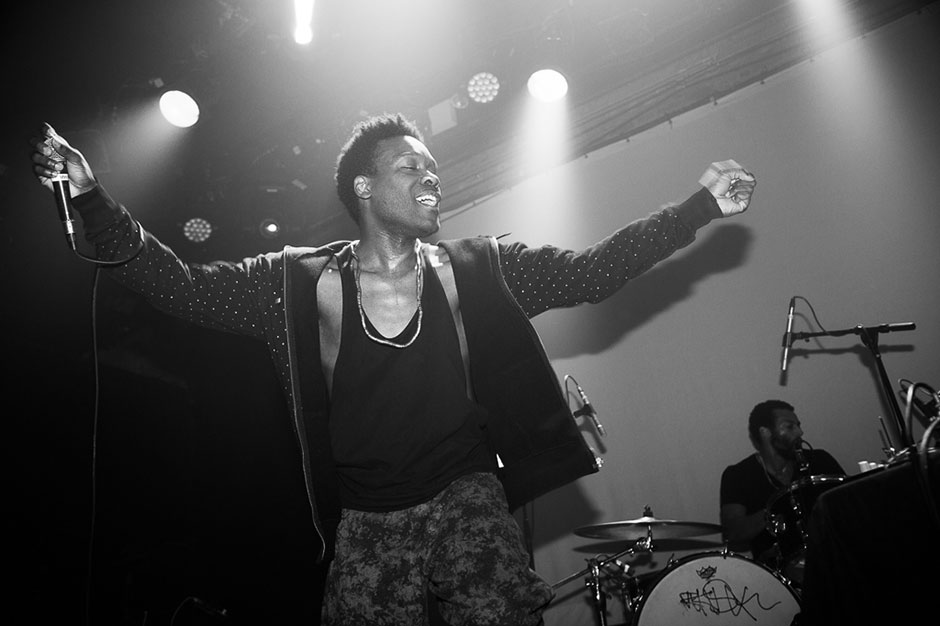