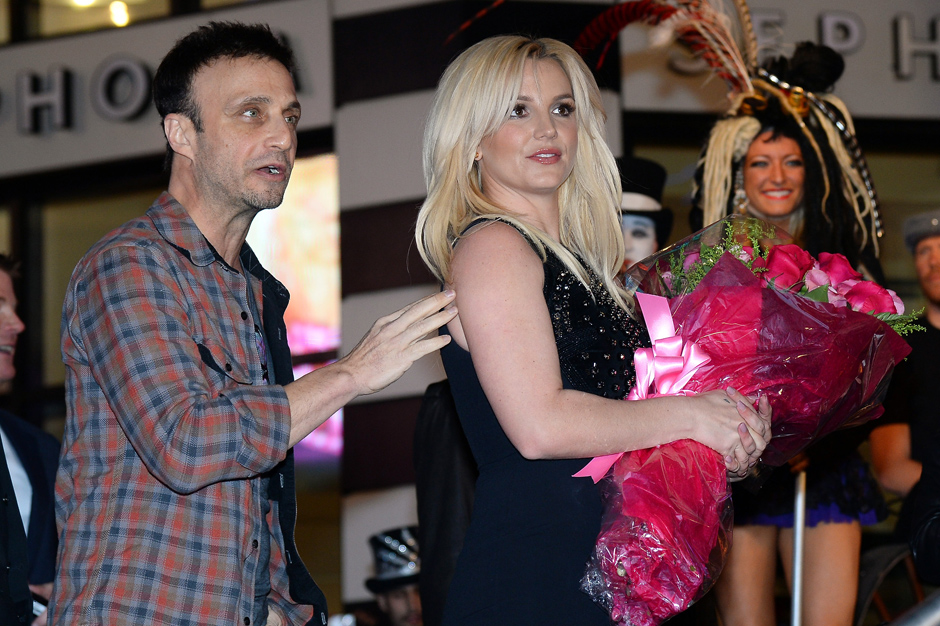 Despite Britney Spears’ attempt to release an album this month — Britney Jean has had a rough go with critics and fans alike — the real excitement surrounding the Y2K-pop star has to do with her forthcoming Las Vegas residency. The Planet Hollywood production, Piece of Me, kicks off Friday, December 27, and runs deep into 2015. So on Sunday night, December 22, E! broadcast a two-hour behind-the-scenes documentary on the thing … and it flopped pretty awfully.

The special broadcast raised a mere 706,000 viewers. Now, you may be thinking, “Hey, it’s the Sunday before Christmas. People are probably … on airplanes or, um, in church or something.” Not so. For comparison, ABC’s airing of the 1965 classic musical The Sound of Music averaged 6.6 million viewers according to Nielsen (via USA Today). Oh, and Sunday Night Football nabbed 18.3 million. And you wouldn’t assume much crossover between the three audiences in question.

But maybe it’s better for Spears that people didn’t tune in. In their review, Vulture says, “Her new production looked amazing, and her rehearsals showed a glimpse of the old Britney,” but that all of that “was undermined every time she opened her mouth to reveal that when the music stops, she’s back to her default mode: Unengaged Britney.” Meanwhile, The A.V. Club was kinda but still, the best they could muster: “Spears comes across as exceedingly normal.”