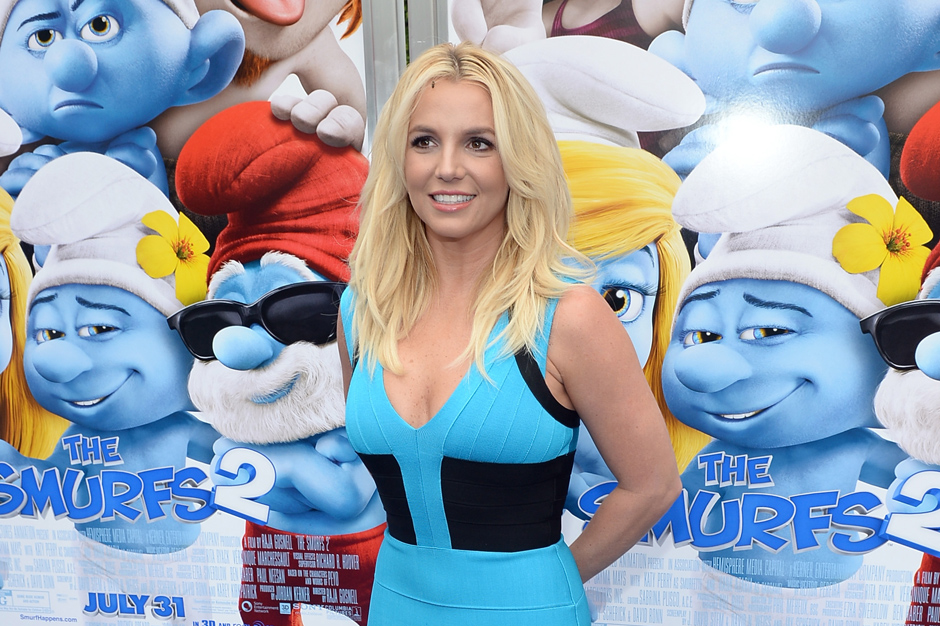 Britney Spears hasn’t been on the most tasteful streak of her career of late, what with the will.i.am collabs, the Smurfing Smurfs 2 movie, and the fake British (Brit-ish?) accent. But, hey, at least she’s got a whole helluva lot going on, right? Following the early arrival of her fairly awful “Work Bitch” single, she’s announced the release date for her eighth studio album: December 3 via RCA. She’s also finally confirmed her long-whispered-about Las Vegas residency.

As Huffington Post reports, Spears appeared on Good Morning America on Tuesday morning (September 17) to put the speculation to rest. She will, indeed, be moving into the Planet Hollywood Resort & Casino for a two-year, 100-show run dubbed “Piece of Me.” Early reports estimated her salary to be $15 million. “I’m going to definitely do the greatest hits but I’m going to have to put some of my new material in it to just keep it fresh,” Spears told GMA.

Considering the potential payday she’s looking at, Spear’s promise to spice it up seems only fair. In fact, the forceful title of her brand new single comes to mind. Better break out the albino boa constrictor. “Pieces of Me” tickets are on sale now. The show kicks off December 27 and the price of entry ranges from $59 to $1500, with a price break going to American Express account-holders.