Tyson McVey, daughter of Neneh Cherry, teams up with Flesh & Bone's Shaun Savage on a lush and lysergic new project 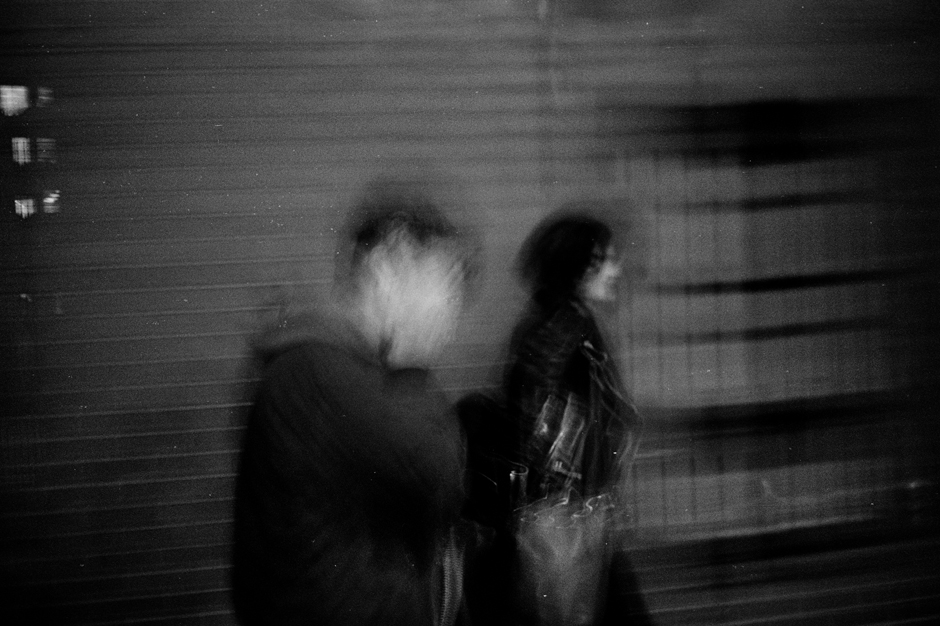 Not to steal thunder from Neneh Cherry, who in February will release her first solo album in more than 16 years, but the kids, as they say, are coming up from behind. Earlier this month, Cherry’s daughter, Tyson McVey, revealed the debut song from her own musical project, PANES. Now McVey and her musical partner, Shaun Savage — a member of Hackney’s Flesh & Bone collective, whose credits include Factory Floor, Arthur Beatrice, and Neneh Cherry herself — are back with their new song, “A Narrative. An End.”

Sounds a lot like a beginning, if you ask us: The new song suggests that PANES have both chops and range. Where “Choice Errors” offered a lush-yet-livewire take on electro-infused R&B — think Kelela and Four Tet covering Tricky — the new one settles into slightly more traditionally soulful trappings, with live drums, glockenspiel, and cathedral-sized reverb framing McVey’s exceptional, assured voice. It’s less expressly modern than its predecessor, but once you hone in on all the quietly psychedelic detail in the margins, it proves to be just as unusual, in its own understated way.

An EP from the duo is slated for 2014; in the meantime, PANES play Eat Your Own Ears at London’s Kings Head on Wednesday, December 4.