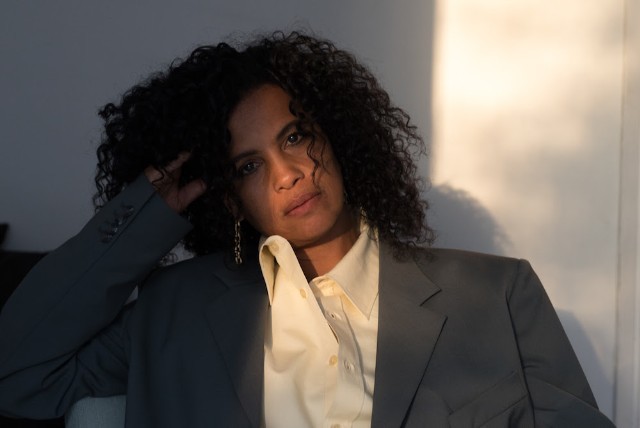 CREDIT: Wolfgang Tillmans/Courtesy of the artist

Neneh Cherry’s newest album Broken Politics has arrived via the label Smalltown Supersound/Awal Recordings. The Swedish singer and the album’s producer, Four Tet, first released single neo-soul single “Kong” before the album announcement. That was followed by “Shot Gun Shock,” accompanied by the announcement of the new project, and then by “Synchronised Devotion” and an Adult Swim single “Natural Skin Deep.” All of the tracks featuring Cherry’s soulful vocals cradled by Four Tet’s shimmery production, which sports instruments like air horns, vibraphone, and lowly keys. Alongside Four Tet, Cherry has also enlisted her husband and Massive Attack collaborator  Cameron McVey for the follow up to 2014’s Blank Project.

“The record is sort of digesting the world as it is right now, from our perspective. I’m always going to be reticent to say, ‘This record is really important.’ I can’t think about things like that,” Cherry told The Fader in a recent interview. “It’s a body of work that I feel, and I think Kieren feels, and Cameron too, that we’re really proud of.” She’s set to play Los Angeles November 30, as well as a small string of shows in the UK starting in February with full dates here.

Listen to Broken Politics below.