It's almost exactly like that one episode of 'The Simpsons' 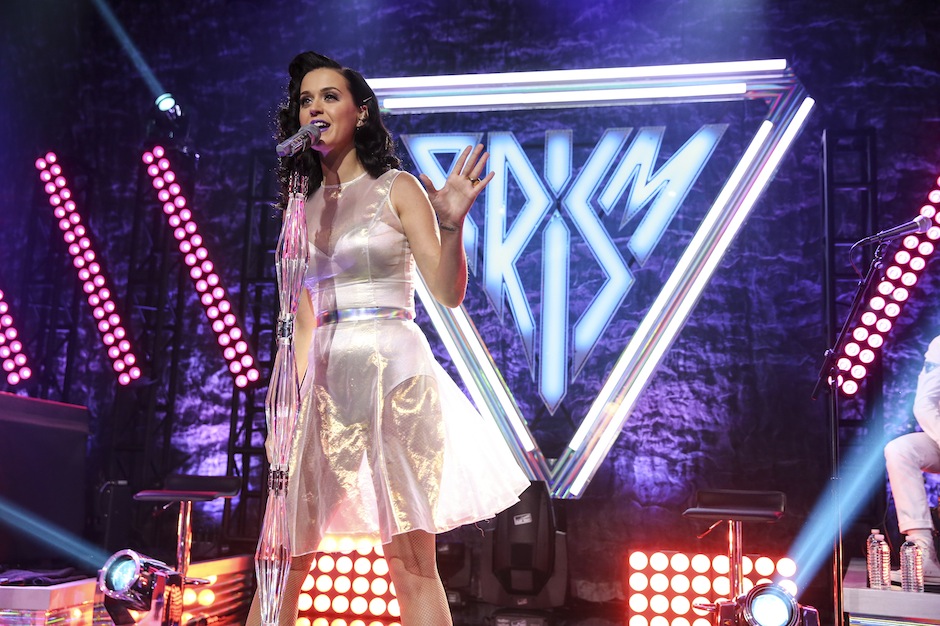 Katy Perry is no stranger to The Simpsons — she appeared in a 2010 Christmas episode — so she must’ve known this could happen. The famous 1995 episode “Bart vs. Australia” is mainly a parody of a then-timely caning incident in Singapore, but it also involves an American bullfrog being fruitful and multiplying, wreaking havoc throughout the Down Under. Perhaps mindful of that fictional foreign species invasion, Australian authorities have sounded the alarm about Perry’s Prism, a big-selling album of un-Bart-like maturity.

As Billboard reports, Australia’s Department of Agriculture has warned that a packet of seeds included in Prism’s deluxe edition could be a biohazard. The seeds in the album’s Aussie version come from Western Australia, her label has said, but CDs ordered from abroad might not make it through Australian customs. If you’re wondering what seeds have to do with Prism, Perry has tweeted that the deluxe edition “has a seed prism you can plant to spread the light.” The “Roar” roarer is No. 1 in Australia just like she is eveywhere else, which raises a separate issue: Maybe it’s not the seeds authorities should be concerned about at all. Pop ecologies are fragile!