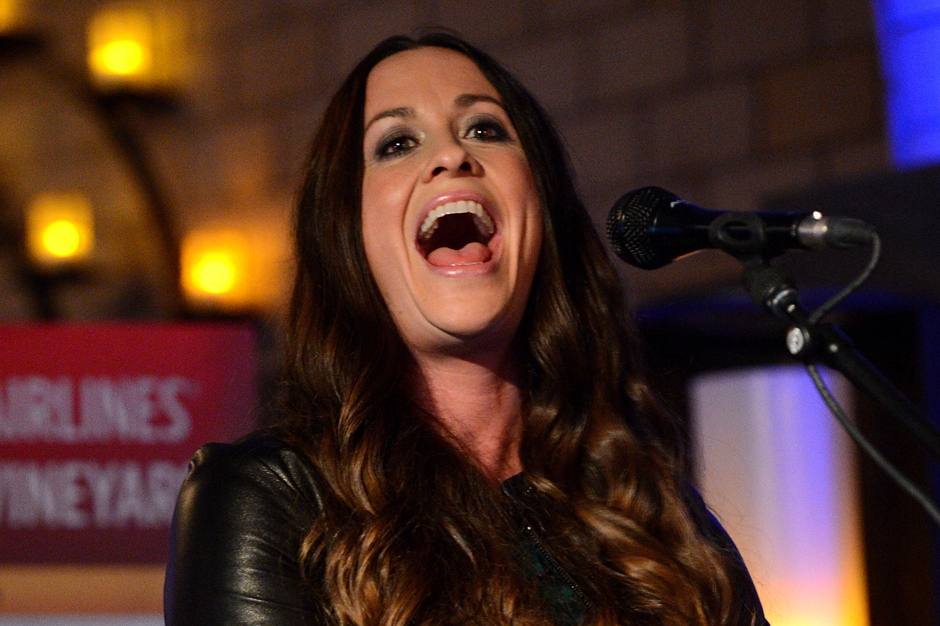 Alanis Morissette’s blockbuster Jagged Little Pill album will soon extend its reach to Broadway. As Variety reports, the iconic (but not really “Ironic”) 1995 LP is being developed as a musical for the Great White Way. The upcoming production, also titled Jagged Little Pill, will feature all 12 songs from Morissette’s third full-length, and will also include other tracks from her catalogue, in addition to some new tunes written exclusively for the show.

Tony Award and Pulitzer Prize winner Tom Kitt will handle orchestration and arrangements, just as he did for Green Day’s American Idiot musical. Vivek J. Tiwary (American Idiot, The Addams Family) will produce alongside Arvind Ethan David. As of now, a book writer is not yet officially attached to the project. And strangely, it doesn’t appear anyone’s reached out to the folks behind that Jesus-Christ’s-life-via-Britney-Spears-songs opera.

“I look forward to taking the heart of Jagged Little Pill and expanding its story, fleshing it out into ever deeper layers of emotionality, specificity, humanity, power, physicality, spirit, and fabulism,” Morissette said in a boilerplate statement. Does this mean the couple in the movie theater are going to go all the way? Perhaps not. “I look forward to collaborating with Vivek and Tom and our whole inspiring team to create something greater than the sum of our parts.”

An exact curtain date and venue haven’t been confirmed, but a workshop production of Jagged Little Pill is expected to bow in New York City in 2014.