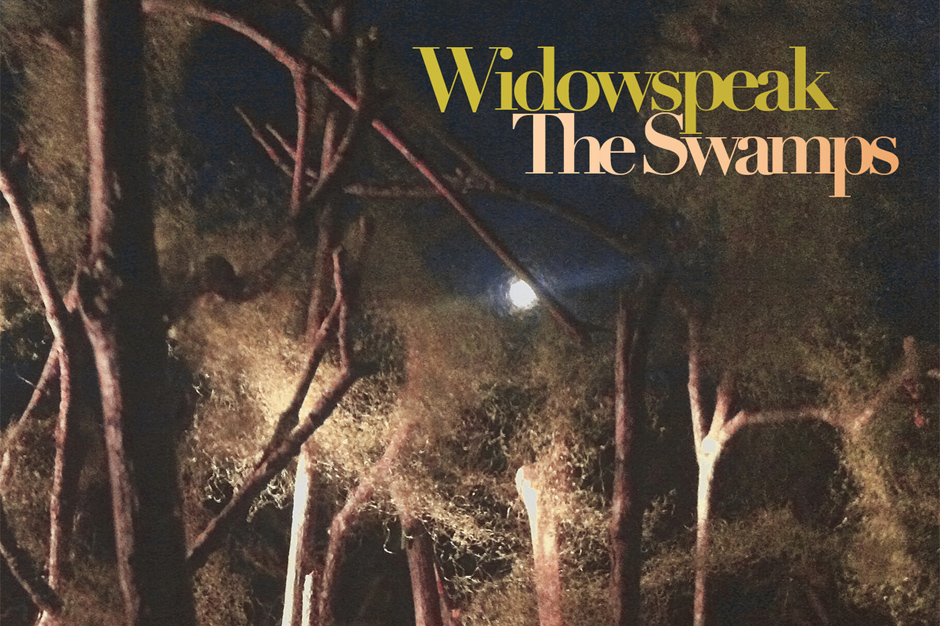 It was only January when SPIN interviewed Widowspeak on the occasion of the release of their debut album Almanac. But the bicoastal Amer-psych-ana strummers have a new EP due out October 29 via Captured Tracks. Stereogum has shared an advance taste of The Swamps via the song “Calico,” a brooding prairie-crawler featuring the sweet vocals of Molly Hamilton and the shimmering guitar of Robert Earl Thomas. The six-song set will also include “True Believer,” which finds the duo at the height of their hazy, loping game.