'Night Time, My Time' is out now via iTunes and goes wide on November 5 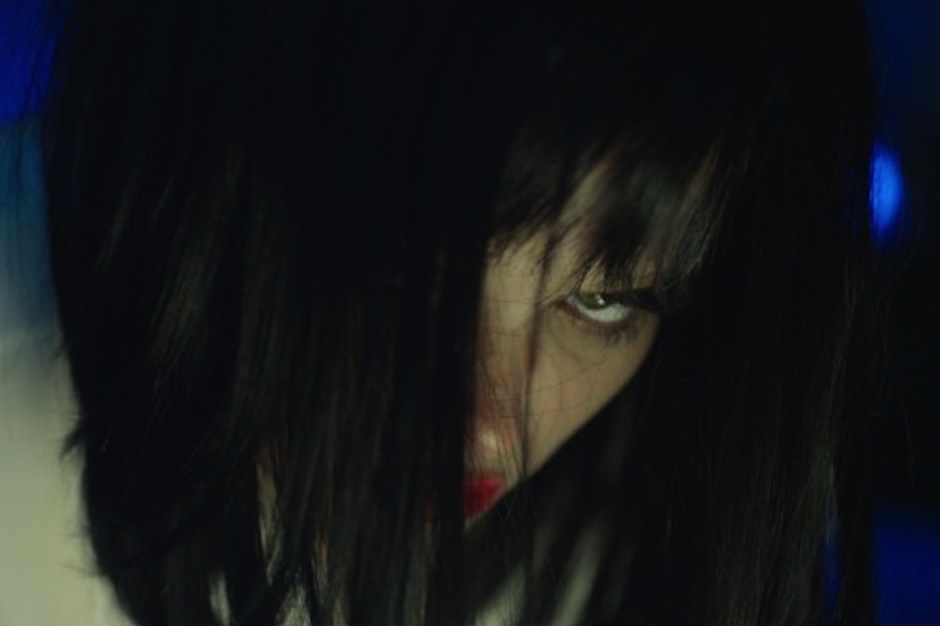 In Night Time, My Time, Sky Ferreira has made an album that’s billed as — and, more importantly, sounds like — a former teen up-and-comer finally speaking for herself through forward-leaning, glitzed-up alterna-pop. The 21-year-old has plenty to say in interviews, too, particularly as she addresses a recent arrest on drug-related charges and her WalMart-unfriendly album cover art.

Ferreira eloquently defended herself again in a recent chat with Rolling Stone. Addressing the police allegation that she possessed ecstasy as well as her critics’ hypocrisy, the “Everything Is Embarrassing” haze-weaver said: “I’m not saying that people should do ecstasy, but at least it’s a happy drug. It’s not like like I’m supporting drug use. But at the same time, I’m not going to sit here and let people call me a fucking drug addict when I’m not.”

The potent quotable came as part of a facinating response where she called out the media for unequal treatment, and to a very real extent it’s hard to argue with her. “It’s the double standard,” she told RS. “If a girl has a breakdown or if the black guy has a blog post, it’s a rant. Someone like Billy Corgan can write a whole entire thing and people are like ‘Oh it’s just a blog post’ and Kanye does it and it’s a rant.

Night Time, My Time is available now via iTunes and comes out more widely on November 5. She and her boyfriend Zachary Cole Smith of DIIV recently performed alongside Cat Power at an Elliott Smith tribute concert. Watch her “You’re Not the One” video here.