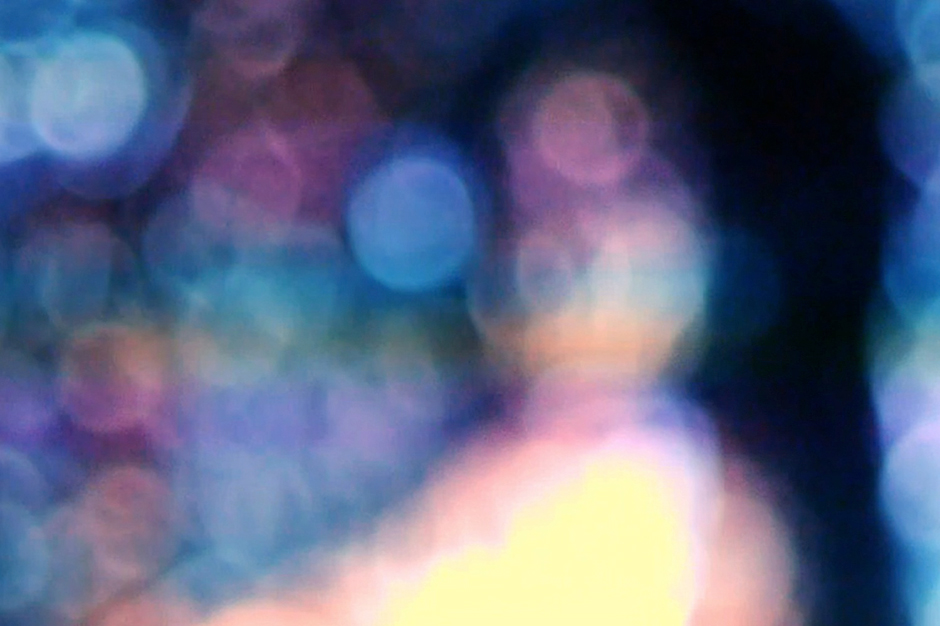 Back in June, we heard “Our Last Dance,” a sunny and soulful collaboration between Los Angeles producer Nobody and former Mars Volta man Cedric Bixler-Zavala. That highlight hailed from the former’s still-fresh Vivid Green album for Alpha Pup, but the Low End Theory resident DJ is releasing a new short set on November 5. As it turns out, he stashed a second song with Bixler-Zavala, which you can stream below.

“Aways Away” is a spacier, more deeply psychedelic affair featuring languid guitar and breathy vocals, plus all of the magical production flourishes provided by our host: ambient fuzz, backmasked effects, and drums both live and canned. Nobody’s new three-song set includes both team-ups, as well as an Ages remix of “Our Last Dance.”