Kim Kardashian and Kanye West Get Engaged in San Francisco 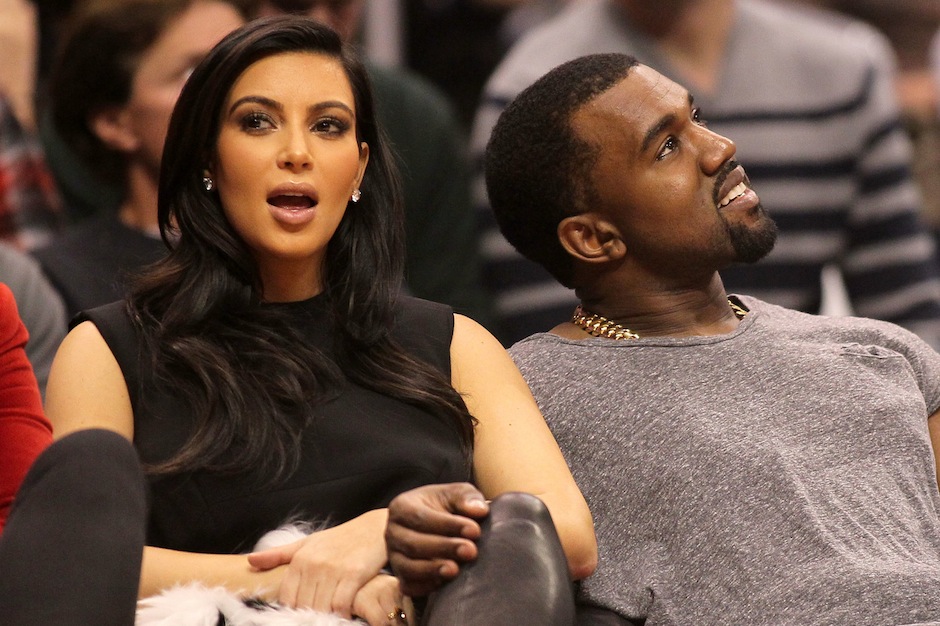 Kanye West has already all but proposed to Kim Kardashian in song, but now the two have made their engagement official. “White Dress,” a song from RZA’s 2012 film The Man With the Iron Fists that’s as goopy and inviting as Yeezus can be abrasive and harsh, described “the type of girl that probably deserve a new last name” and implied imagining a wedding on first sight. After much speculation, the couple is set to tie the knot for real.

As E! Online and Us Weekly report, citing their usual unnamed sources, ‘Ye surprised the mother of their child, North West, on October 21 with a proposal at San Francisco’s AT&T Park, home of the Giants baseball team. TMZ’s sources say West blindfolded Kardashian before bringing her to the stadium, where a full orchestra was on hand to perform Lana Del Rey’s The Great Gatsby ballad “Young and Beautiful,” which Kardashian reportedly adores. Kardashian’s family and friends were on hand, and West projected “PLEEEASE MARRY MEEE!!!” onto the stadium screen for all to see. (Label Def Jam Recordings has already congratulated the couple.)

Watch video footage of ‘Ye’s proposal below (via TMZ).