'Free Your Mind' LP arrives November 5 in the U.S. via Loma Vista/Modular 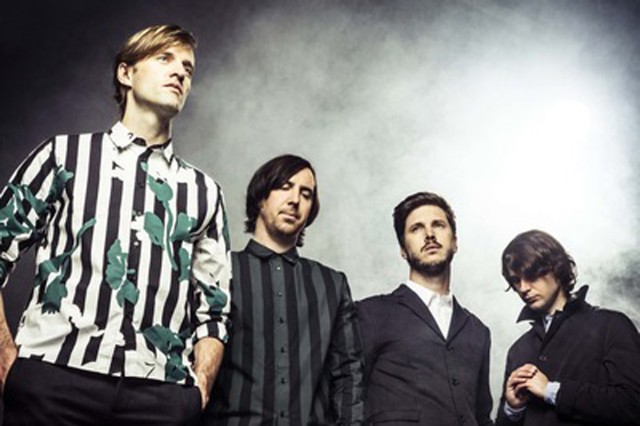 Cut Copy have liberated yet another song from their fast-approaching fourth album, Free Your Mind. Though the newly unveiled “We Are Explorers” follows the throbbing “Let Me Show You Love” and the LP’s bubbling, bongo-enhanced title track (not to mention its music video starring True Blood’s Alexander Skarsgård sans shirt), it was actually the first glimpse we got of Cut Copy’s Zonoscope successor. Back in June, Dan Whitford and co. played the tune during a Stateside gig. At the time, SPIN noted that “thick synth blast and four-four pulse powers the thing, while upbeat melodies and cowbell sweeten the deal.”

The title may have been adjusted since then, but the warmly futuristic mood has remained in tact, with laser sound effects firing off over breathy backing vocals. Stream “We Are Explorers” below, and pre-order Free Your Mind on vinyl through Modular Recordings or in digital format via iTunes. The Summer of Love-inspired collection drops on November 5, and Cut Copy have a slew of tour dates lined up in support. Scroll down for specifics.