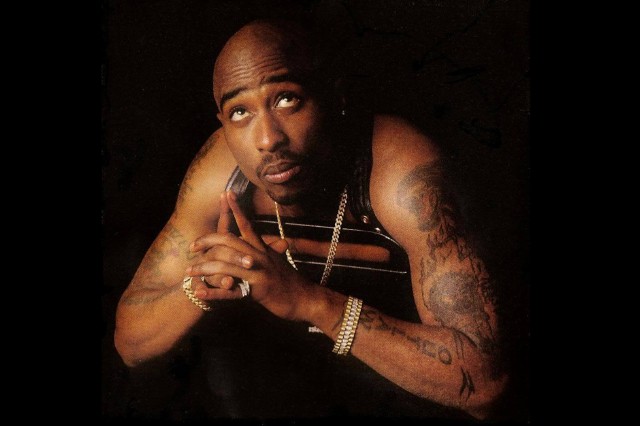 Early this year, we shared the good news that Tupac Shakur’s dear mama Afeni Shakur has plans to share her sorely missed son’s “entire body of work.” That, of course, would include all of the long-lost material that 2pac fans optimistically (and likely correctly) assume is squirreled away somewhere for future release. But there’s been a hangup. The owner of rap legend’s oft-embattled former home Death Row Records has yet to relinquish those songs, or royalties owed.

Afeni Shakur filed a lawsuit in Los Angeles Superior Court on Wednesday (September 26) demanding $1.1 million in royalties from Canada’s Entertainment One, which purchased the label earlier this year for a reported $280 million, according to Billboard. The motion also calls for eOne to surrender all master recordings of unreleased 2pac material, along with any unshared audiovisual works that may have been created. Shakur is the co-administrator of her son’s estate.

Death Row’s financial history has been troubled at best, which has only strained matters regarding their deceased star’s catalog. 2pac was murdered roughly a year after signing to the label. An estate settlement at the time created the conditions that his mother is fighting to see upheld today. Death Row was to be provided with one “album’s worth” of unreleased material, but the rest was to go to the estate, along with royalties on past and future releases.

As Billboard runs down, the label made a deal with distributor Koch Entertainment in 2003, offering them three posthumous albums. Koch was apparently supposed to look after royalties but evidently did not. Meanwhile, Death Row filed for bankruptcy in 2006, was bought, and then sold, and bought again this year by the aforementioned eOne. That company inherits both a stellar rap catalog, but also the unsettled debts and deals of Suge Knight’s former empire.

Shakur is likely in a hurry to get these matters settled once and for all. She’s an executive producer on the recently confirmed 2pac biopic, titled simply Tupac, and there’s also that Broadway musical in development, Holler If Ya Hear Me. And what if Holo-Pac gets tired of performing the same songs over and over again? Has anyone even bothered to ask the machine that projected his chiseled visage into our Coachella-attending lives? We doubt it.