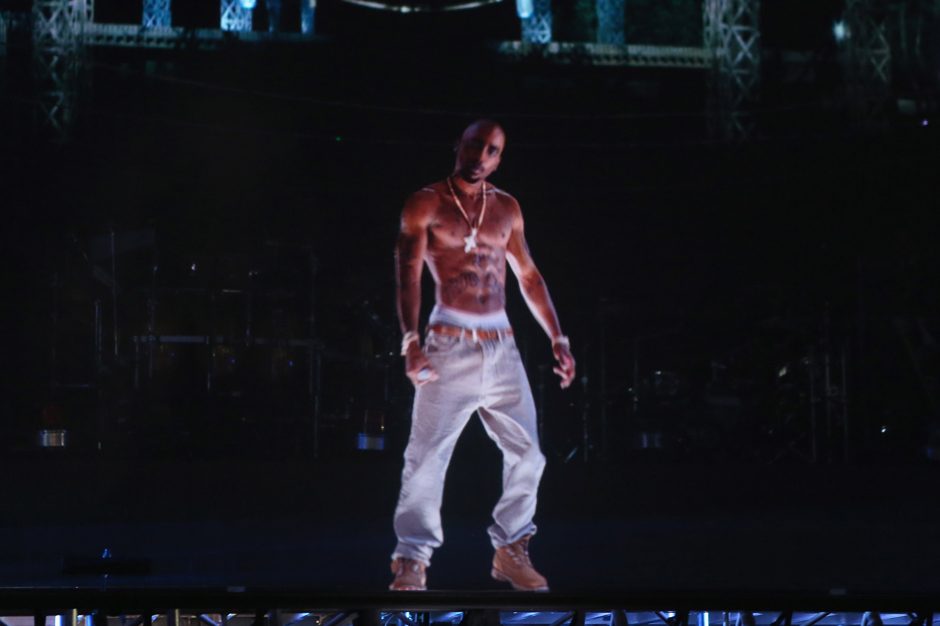 A long-delayed biopic celebrating the life and career of Tupac Shakur may finally being filming in 2014. According to AP, Morgan Creek Productions (Ace Ventura, Robin Hood: Prince of Thieves, um, Juwanna Mann) today announced that they’re looking at a February start date after having secured a $45 million budget for the project, to be called Tupac. For perspective, Silver Linings Playbook had $21 million to work with; The Dark Knight Rises nabbed between $250 and $300 million.

The reason for the movement? Morgan, who’ve been attached to the project since at least 2011 when Antoine Fuqua (Training Day) was set to direct, has partnered with Emmett Furla Oasis Films, most recently responsible for the Denzel Washington and Mark Wahlberg action-comedy 2 Guns. They’ve yet to secure distribution, and the next step is to lock in a director. Wo word as to whether or not Fuqua is still interested, though he might be cooling his heels after Olympus Has Fallen.

Though no decisions have been made as to who will play the titular star, the producers say they’ve secured the right to use Shakur’s music, and that his mother Afeni Shakur has been signed on as executive producer. One tip: don’t go 3D. Coachella did that, so hopefully they won’t have to go through that.