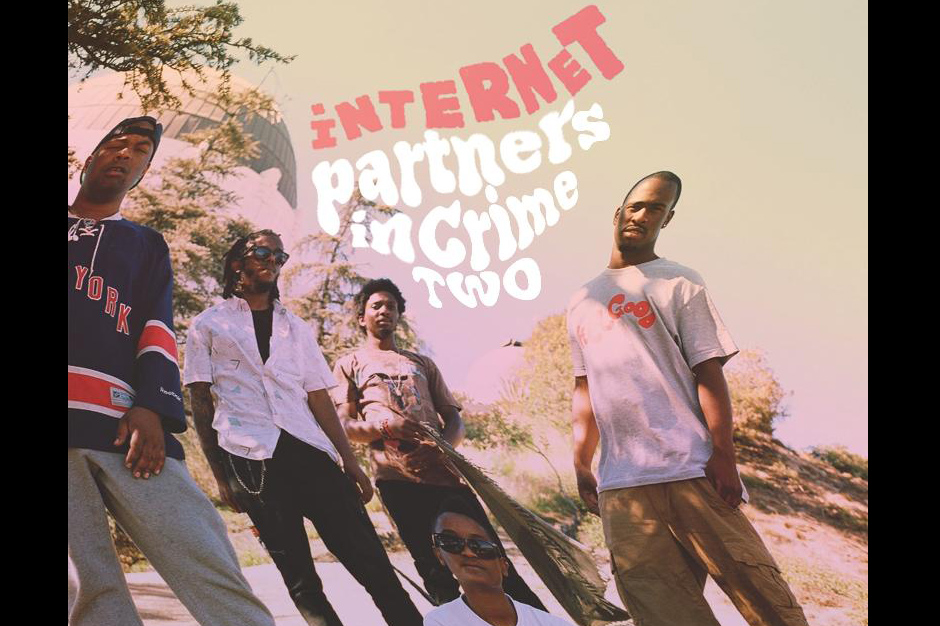 Odd Future’s neo-soul experts the Internet will release their first album as a proper band via Odd Future Records on September 24. The follow-up to Syd the Kyd and Matt Martians’ humble 2011 debut Purple Naked Ladies will be dubbed Feel Good and feature production from Chad Hugo of the Neptunes, Flying Lotus affiliate Thundercat, and Incubus guitarist and songwriter Mike Eizinger, who picks up an executive producer credit.

“The album is a journey through funk and soul through the eyes of young adults trying to find their way,” said Syd via statement. Indeed, that journey can be heard below in the form of a smoky, psychedelic trip that toys with the idea of conquering the world.