A judge has dismissed two AEG Live execs from the suit, though the company is still potentially liable 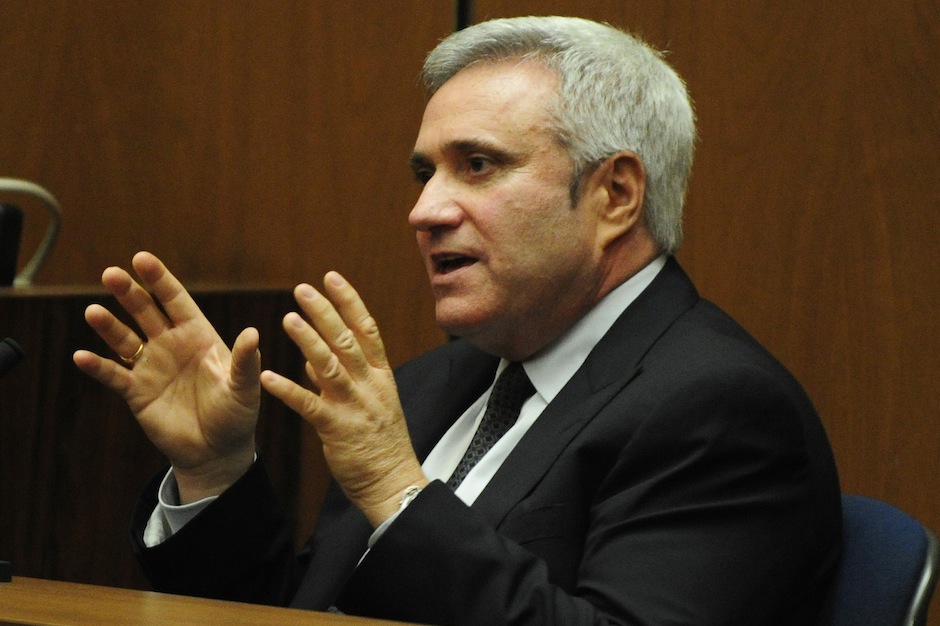 The long and complicated legal battle between Michael Jackson’s family and the company that promoted his ill-fated comeback shows may soon get a little bit simpler. The case against AEG Live may proceed, a judge ruled on Monday. The case against a couple of top AEG Live honchos is dismissed.

According to the Associated Press, Los Angeles Superior Court Judge Yvette Palazuelos cleared AEG Live CEO Randy Phillips and executive Paul Gongaware. She found that lawyers for Jackson’s mother, Katherine Jackson, lacked sufficient proof the two were responsible for the singer’s death. But she added that a jury should still weigh in on claims that AEG Live hired Conrad Murray, the former doctor currently serving a prison sentence for involuntary manslaughter in Jackson’s death. The company disputes all allegations.

As the AP notes, the judge’s determination ought to make it easier for the jury. With the company’s defense expected to close next week, deliberations in the case could start before October. But first, Katherine Jackson’s attorneys say they intend to bring out rebuttal witnesses. The case opened in court on April 29 and has involved more than 50 witnesses from both sides, including the singer’s eldest son, Prince Jackson. There’s no testimony this week due to sickness in a juror’s family.

The late pop star, who would’ve turned 55 last month, remains very much in the news. Timbaland has indicated he’s working on a posthumous Jackson album. The U.S. government has been fighting the son of an African dictator over a crystal glove Jackson once owned. And the Jackson estate recently released almost 270 remastered tracks and rarities to iTunes. Jackson also features, of course, in our list of the 15 Boldest Publicity Stunts in Music History.