U.S. prosecutors allege the son of Equatorial Guinea's dictator is a — wait for it — smooth criminal 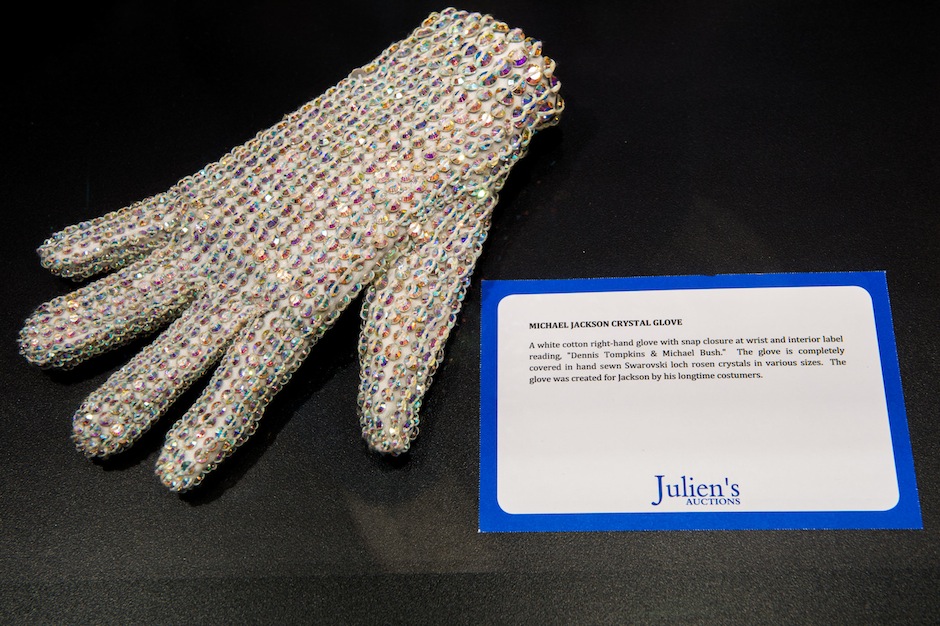 America’s foreign diplomacy involves an untold number of moving parts that affect the lives of billions of people around the world. Just this week the U.S. government has had to deal with the eruption of violence in Egypt, a proposed boycott of the upcoming Winter Olympics over Russia’s draconian anti-gay laws, and the ongoing saga of Edward Snowden — oh, and recovering one of the Swarovski crystal gloves Michael Jackson rocked on his “Bad” tour. According to the Hollywood Reporter, federal prosecutors have been embroiled in a lawsuit with Teodoro Nguema Obiang Mangue, the son of Equatorial Guinea’s dictator, in a case filed as United States of America v. One White Crystal-Covered “Bad Tour” Glove and Other Michael Jackson Memorabilia. (Really, that’s what it’s called.)

The case has been in court for more than 28 months, but it faces a crucial hearing on Monday regarding whether or not the U.S. government had probable cause to seize Nguema’s assets. The case could potentially be dismissed from court, which would be the second time Uncle Sam has had its claims against Nguema rejected. Owing to the amount of time the case has been in court, the lawsuit is a thick jungle of legal wonkery, but it basically boils down to this: The feds really want Michael Jackson’s glove back. Oh, and they also want to stop a family that allegedly uses its own government as an ATM.

According to the lawsuit, as quoted by THR, Nguema has “amassed over $300 million in net worth, all while earning an income of less than $100,000 per year as an unelected public official appointed by his father.” U.S. authorities argue this happened amid corruption and money laundering, in a nation of rampant poverty. The question remains: Who’s bad?