Sid Bernstein, ‘Father of the British Invasion,’ Dead at 95

Impresario brought the Beatles, Rolling Stones, and more to the U.S. 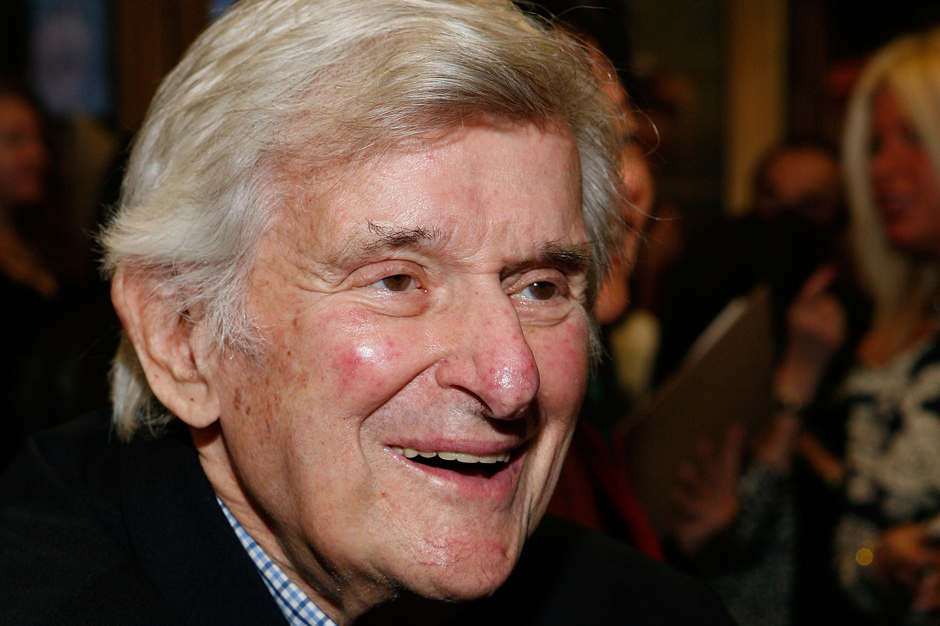 Legendary concert promoter Sid Bernstein has died at the age of 95. The rightly self-dubbed “Father of the British Invasion” was responsible not only for booking the first U.S. shows by the Beatles and the Rolling Stones, he also set up rock’n’roll’s first sports arena gig — the Beatles at Shea Stadium in 1965. According to his daughter, via NME, the well-loved New York native passed away peacefully in his sleep today, August 21.

Bernstein is also credited with bringing stateside audiences the Kinks, the Animals, Herman’s Hermits, and the Moody Blues. He promoted concerts by Jimi Hendrix, ABBA, James Brown, Frank Sinatra, Ray Charles, Sly & the Family Stone, and Judy Garland as well, and was the first impresario to throw a rock show at Madison Square Garden. At 93, the man ventured into music himself, recording a set of covers dubbed Sid Bernstein Presents….

Bernstein’s publicist shared this quote from him:

“I’m a hunch player, you see. I was just glad to get this group I had been reading about for months. It took eight months after I booked them for there to be any airplay of their records on the radio. I had to convince Carnegie Hall and my financial backers to take a chance on this then-unknown group. I had been reading about their progress in the European papers and was fascinated with the hysteria that surrounded them. I was the first to promote The Beatles in the States and Ed Sullivan called me first about them before he ever booked them on his television show.”

Bernstein is survived by his wife over more than 50 years, six children and six grandchildren.