A recently recovered outtake from 1967's 'Dance to the Music' sessions, set to appear on forthcoming 'Higher' box set 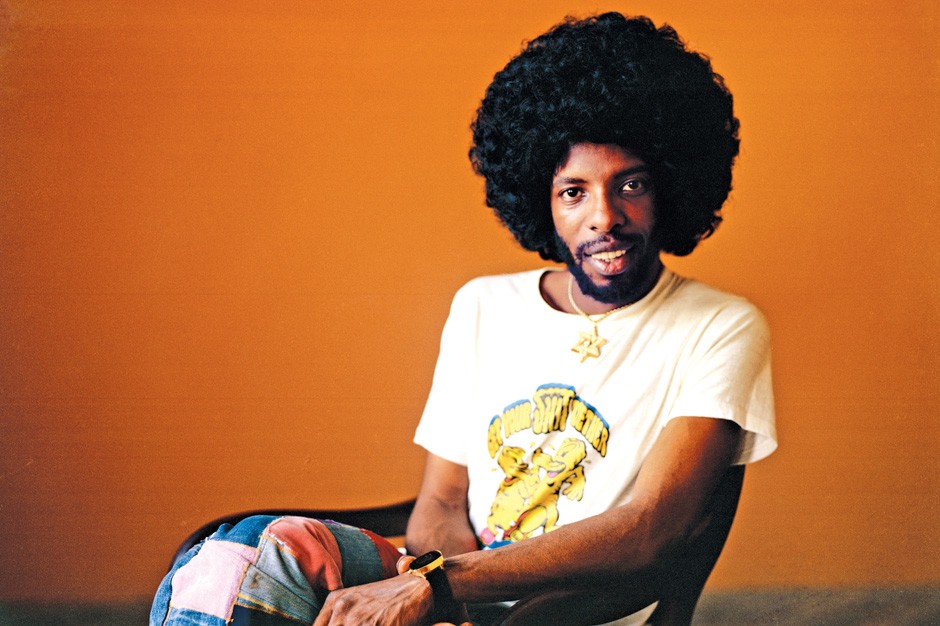 While it seems like it arrived fully formed with “Dance to the Music” in 1967, Sly & the Family Stone’s fusion of R&B and rock was a long-percolating process that took several years and three albums before it was perfected with Stand! and the ensuing hot streak of singles and albums. That process is displayed in vivid detail on the forthcoming 4-CD set Higher!, due next Tuesday, which combines a sprawling 100-plus page book with 77 tracks, including mono mixes, early Sly solo sides, live material and outtakes, 17 which are unreleased. Which brings us to “Life of Fortune and Fame.”

Recorded during the Dance to the Music album sessions in July of 1967, the cut originally called “Are You Sure” starts off slowly but soon turns into a fully realized rock/soul fusion that was left, surprisingly, in the vaults up until now. It’s a song that Sly has revisited several times early in his career. “‘Life Of Fortune And Fame’ was inspired by the real,” he says in the boxed set’s liner notes. “Some party, some girl, back in Vallejo, the homecoming queen. Her parents were rich and she liked me a lot. I didn’t understand it. It always happened like that, too. Yeah, I was her specimen. It’s important to whisper lyrics. Without knowing it, people hear the words better.”

Pick up the box-set a href=”http://smarturl.it/higher_amzn_box”>here and listen to the track below.

Sly and the Family Stone Documentary Coming in 2019