Surprise: Riff Raff is a troll! 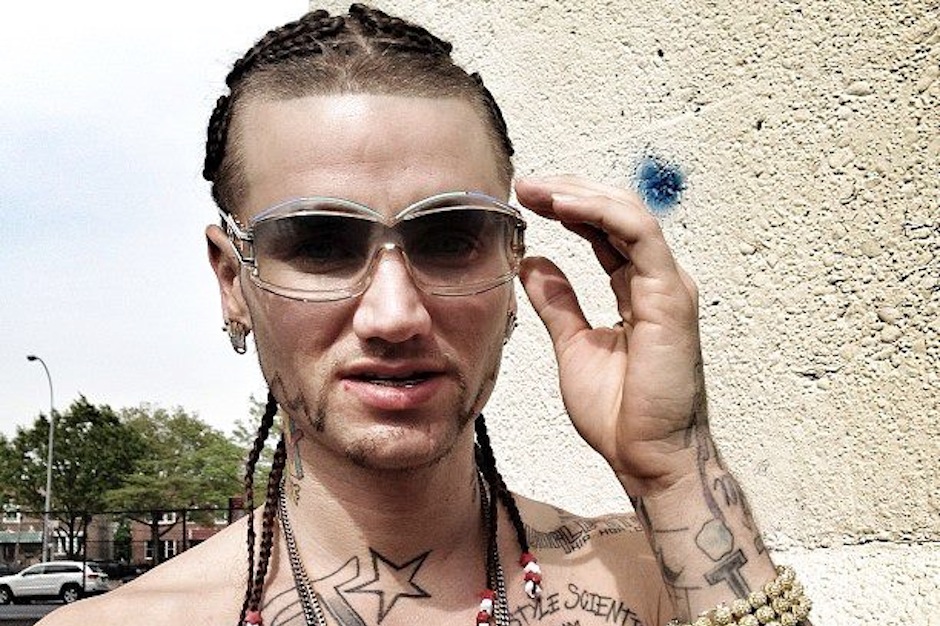 Yesterday, the Internet’s favorite neon goofball Riff Raff released his “response” (which you can stream below) to Kendrick Lamar’s already infamous “Control” verse — or at least he said he did. Instead, as a practiced gamer of online buzz, what he actually did was throw up a song called “Ballin’ Outta Control” that’s been sitting around for weeks and slap it with the crucial tag “the Neon Response” while also, of course, playing into the feverish culture of Kendrick responses on Twitter. He admitted to this ruse earlier today on Twitter, because the only thing more fun than pulling a prank is getting to out yourself.

None of this is exactly surprise, even putting aside Riff Raff’s inclinations to troll. The song itself doesn’t address Lamar or his King of New York claims at all, instead ending with the very Lil B-ish platitude “I hope you have a beautiful family and your label is successful financially.” That would be a decidedly more Zen take on the track than that of our own Brandon Soderberg, who argues that “Control” isn’t exactly all that big of a deal anyway.