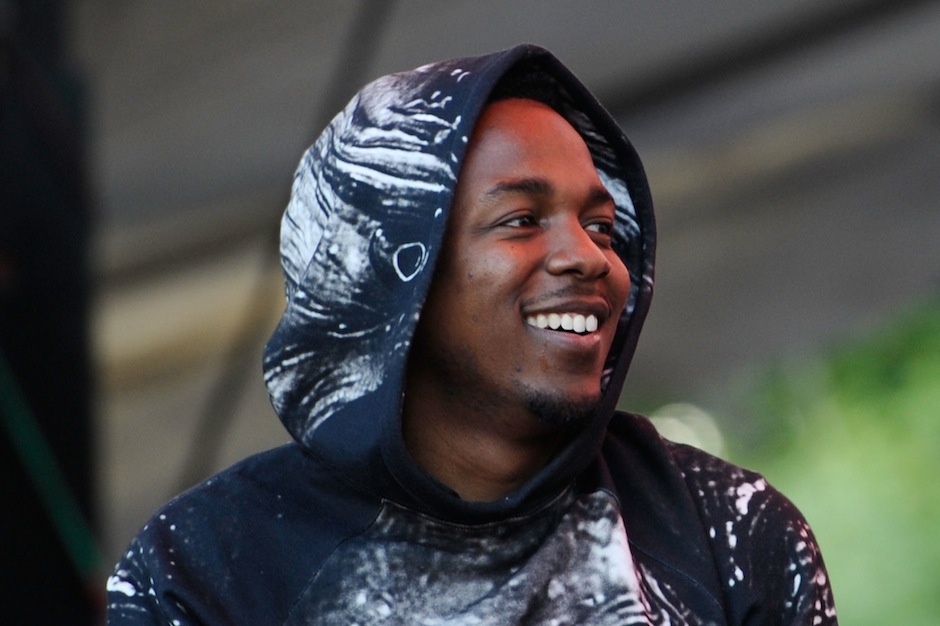 Kendrick Lamar’s fire-breathing verse alongside Jay Electronica on Big Sean’s newly aired “Control (HOF)” is having its predictable effect. His intensity in calling out other rappers to raise their game — while also, as an L.A. rapper, proclaiming himself “the king of New York” — was unforgettable and impressive. But, as our own Brandon Soderberg noted, it wasn’t as impressive as it might seem, because rather than break new ground, Lamar was just staking out tiresomely familiar, rap-classicist turf. Why be the keeper of someone else’s flame when you could ignite your own?

Other rappers don’t quite appear to realize that, responding to Lamar’s best-rapper boasts when a smarter move might be trying to transcend rap. Lupe Fiasco savaged Lamar in the frenzied, lyrically impressive but ultimately reactionary “SLR 2″ (he also shared the non-Lamar-related “#DopeFrancis (American Trap)”). B.o.B, who knows a thing or two about trying to rise above the rap world, is more on the right track, but his “How 2 Rap” ultimately goes further backward — yes, a bluesy guitar solo goes beyond hip-hop, but it’s treading into a whole other overly reverent tradition. Brooklyn’s Joell Ortiz has personal skin in this game, and he played right into Lamar’s hands, raging against him in vintage, New York-lyrical style on “Outta Control.”

But Lamar is one the starting the conversation. Meanwhile, Drake’s smooth, rap-free “Hold On, We’re Going Home” is sounding more significant every day.