Lady Gaga’s Forgettable ‘Applause’: The Sound of One Pop Star Clapping for Herself 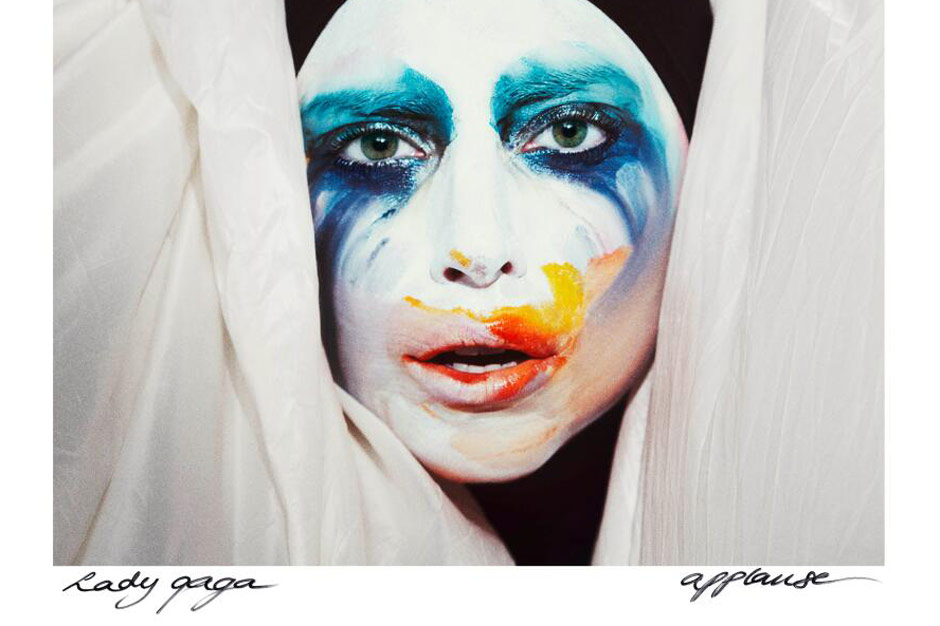 Clapping is a behavior so deeply rooted in human beings it’s almost an instinct. You can see babies and toddlers clapping just because everybody else is, and if you’ve ever felt the pressure to be part of a standing ovation at a Broadway show that was only okay, you know grown-ups sometimes applaud out of conformity, too. Lady Gaga has unveiled her new single “Applause” earlier than scheduled, after pieces of the song leaked over the weekend, and it’s hard to escape the impression she’s hoping for a similar type of crowd reaction.

For those not already invested in the idea of Gaga’s world-historical greatness, “Applause” offers few reasons to clap. The insistent, relatively generic electro-pop pulse is a bit behind the times at a pop moment where the biggest song-of-the-summer candidates have moved back toward ’70s-inflected guitars. It’s confusing when she equates “nostalgia” with enjoying reading. The previously revealed lyrics are as head-scratching as ever — Gaga is pop culture as pop culture is art as we are all together, or something — but especially so because the song’s bland dance-bot foundations are too unremarkable to support such abstract conceits. Wait, why are we clapping, again?

ARTPOP is out November 11. Gaga will perform “Applause” live at the 2013 MTV Video Music Awards. There will be clapping.