Mother Monster will perform her new single at the big show 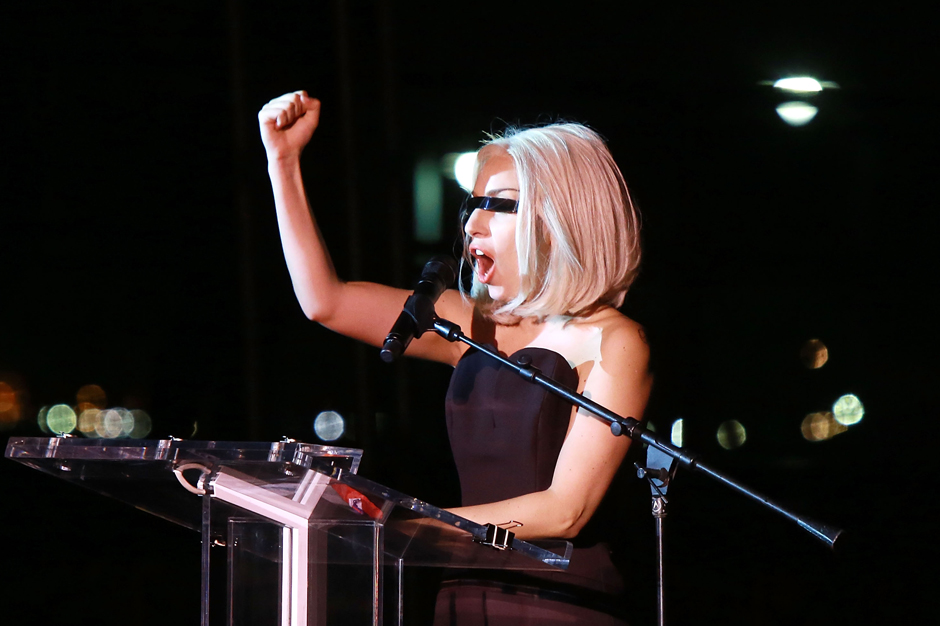 Lady Gaga will be performing at the 2013 MTV Video Music Awards, says, well, MTV. The ceremony will go down on August 25, airing at 9 p.m. regardless of your time zone, and Mother Monster is only the first guest to be announced. The network has confirmed that she’s prepared to reveal the first official single from her forthcoming third studio album ARTPOP.

As the VMAs have relocated to Brooklyn’s über-successful Barclays Center all the way from Los Angeles’ Staples Center, we’re guessing Gaga will have to enquire after a new couture butcher who knows how to mold meat to her specific measurements. (That infamous carrion dress was mentioned in last night’s Top Chef Masters premiere, for those keeping track of muso-culinary crossover.)

As previously reported, Justin Timberlake and Macklemore & Ryan Lewis are tied for the most nominations (six) this year, while Robin Thicke, Taylor Swift, and Bruno Mars are all also in the running for top honors.