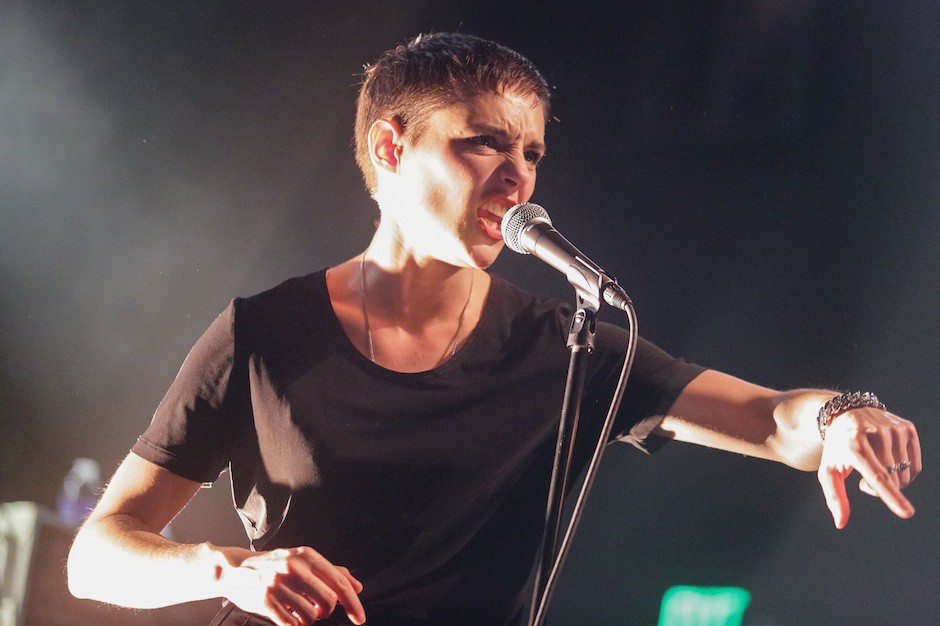 CMJ Music Marathon 2013 has announced the first batch of artists for its annual takeover of New York City’s plethora of venues, and as always, it’s a mixed bag of genres across acts young and old.

Led by the Dismemberment Plan, who are the performing in support of their first album in 12 years, Uncanney Valley, the initial lineup for the October festival also features Savages, Speedy Ortiz, Fuck Buttons, Eleanor Friedberger, Real Estate, Kevin Drew, Hunters, P.O.S., Menomena, Glasser, Lee Fields and the Expressions, the Neighbourhood, and dozens more. Visit the official CMJ site for the full list of announced acts.

The Marathon kicks off October 15 (the same day as D-Plan’s album release) and runs through October 19. CMJ badges can still be purchased at discounted advance rates, and more lineup announcements are coming soon. Meanwhile, check out SPIN’s picks for the 10 most-talented acts from the 2012 festival as well as photos from our firehouse party featuring AraabMuzik, Chromeo, and MNDR. And catch up on our reviews of recent Essential albums by the likes of Savages and Fuck Buttons.