"I just wanted noises. Not even musical sounds — I wanted harsh noises." 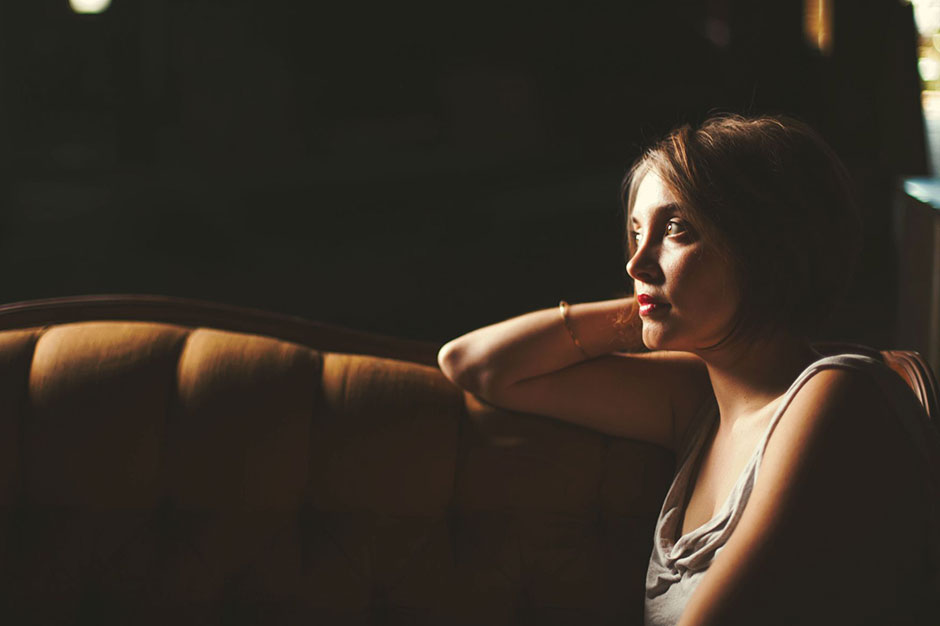 Who: Louisville’s Cheyenne Mize first caught our attention in 2009, when she released Among the Gold, a 10-inch collaborative EP with fellow Kentuckian Will Oldham, a.k.a. Bonnie “Prince” Billy. A slow-burning solo debut, Before Lately, followed in 2010 and this past June, Mize issued her expansive sophomore album, Among the Grey, via Yep Roc Records. The 11-track effort — a simultaneously raw and lush collection that regularly inspires comparisons to PJ Harvey — resulted from a full year of on-again, off-again recording sessions. “I love the recording process,” Mize says. “If I could just be recording all the time, that’s what I would do. The extra work we put into [the album] really made it come together in a more cohesive way.”

House of the Holy: Mize and her backing band recorded Among the Grey on a church compound in the singer-songwriter’s hometown, setting up in different locations for different songs. The choir-style vocals that float in and out of mid-album tunes “Raymaker” and “Have You Seen” were captured in the church sanctuary, because the space had natural reverb. The gymnasium served as a fitting runway for the LP’s loftier guitar tones, while a cobwebbed den proved fertile territory for the left-of-center drumming on stark scorcher “Give It All.”

“There was this room in the basement that looked like it was still set up from a Boy Scout meeting in the ‘60s,” Mize recalls. “It was really creepy. So complete that it literally had the board with all of the examples of different kinds of knots on it. But all around there were metal pipes and grates and a stool that we ended up kicking against a wall for some of the percussion sounds. I just wanted noises. Not even musical sounds — I wanted harsh noises.”

Group Therapy: Mize tracked with a live band for Among the Grey as a sort of corrective to the hermetic process that birthed her previous album. “With Before Lately, I had done demos of all the songs,” says the multi-instrumentalist, who also has a degree in music therapy. “I had it all down exactly how I wanted to do it: what instruments, what the backing vocals were going to be, and I recorded it all myself. It was great to hear the songs recorded well, but at the same time, it was hard to get a lot of satisfaction from that, because it was just me playing something I had written, as opposed to something that came together naturally. Coming from a music-therapy background, I’ve always performed in groups, and I’ve never been center stage until the past couple years. And the thing that I enjoy the most is playing with people.” Though her latest LP was a more collaborative project, Mize’s fingerprints are all over Grey — in addition to singing lead and backup vocals, the lifelong musician played guitar, piano, violin, and some percussion.

Imperfect From Now On: Despite her adroit musicianship and clear devotion to craft, Mize denies being a perfectionist. “I really like records that aren’t overdone or over-edited,” she says. “It feels really sterile and inhuman. And some of my favorite live moments are when artists screw up. Granted, I didn’t necessarily want any wrong notes on the record, but I did want to keep it a little rough around the edges where it needed to be. I really enjoy imperfection in music.”