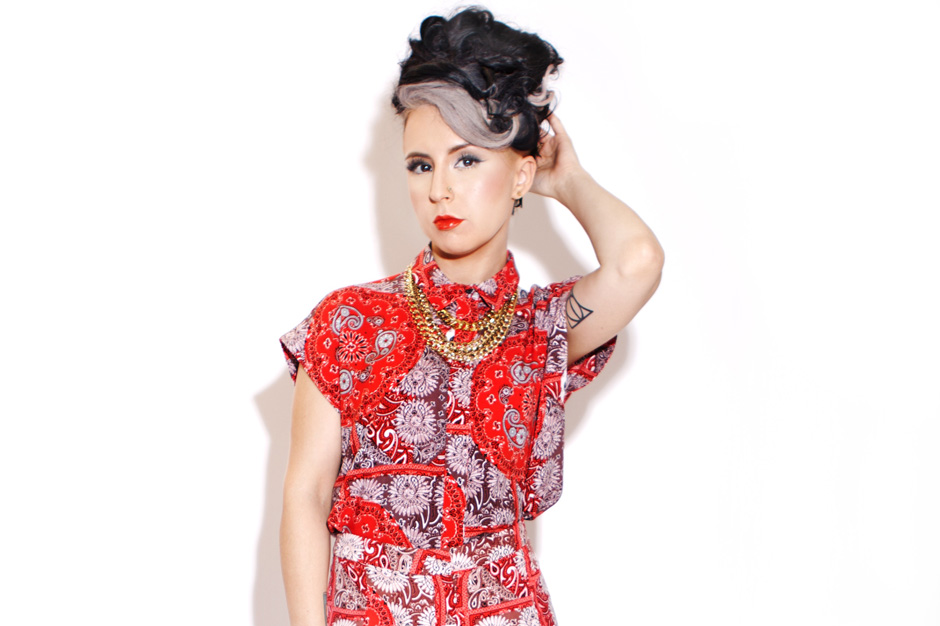 Los Angeles rapper-singer Sirah walks a rare line. Though she’d been spitting prior, she rose to fame as the voice of Skrillex’s “Bangarang,” cites Cincinnati psych-rap collective WHY? as an influence, and has shared bills with Action Bronson. Her chameleonic approach is her strength, in fact — it’s exactly what makes a track like “On to the Next” so dangerous.

With an able cadence and a strong sense for hooks, Sirah holds forth over a snappy mix of EDM bigness and summer-pop groove, making her a shoo-in for Queen of Whatever-She-Needs-To-Be, Dammit. The track below hails from her forthcoming EP Inhale, due out August 13. In order to celebrate, Sirah will be hitting the road with K.Flay — a fellow White Girl Rap list alum, due respect — in support of Icona Pop (known 2pac fans, for the record). All of the info below and pre-order the record here.