“What can I say? I’m a hopeless psychotic romantic with a very big heart.” So writes WHY? main man Yoni Wolf to SPIN whilst explaining the themes of his band’s new long-player, Mumps, etc. It’s fair to say there’s a bit of sickness running through the Cincinnati band’s aptly titled fifth album, though it’s more of the variety Wolf is hinting at: a stalkerish obsession with the women that occupy his lyrical world, and a preoccupation with his own impending death that he just can’t shake. But there’s hope here too — “Jonathan’s Hope,” being the most obvious example — and anyway, all of this potential intensity is doled out with an off-kilter smile, dressed up in a kaleidoscopic array of sounds played both by the band and the dozen-plus North Texas music students they press-ganged into the group for this recording. It’s a sonically satisfying mix of folk, rap, chamber music, and psychedelia that could really only come from WHY? To go with SPIN’s exclusive stream of Mumps, etc., out October 2 via Anticon, Wolf broke down the record track by track. Listen, and learn.

“Jonathan’s Hope”
Working title, “Mumps.” Dropping rocks. Saw a dove perched on a truck like a hood ornament. Now I know it stands for hope/rebirth/peace. Through all illness/depression/fear (mumps, etc.), I still desire to live in the light.

“Strawberries”
Started writing it on my grandmother’s birthday. The start of strawberry season and the day of Wrestlemania V or VI, I believe. What was supposed to be banjo (Deliverance), ended up being marimba (Lion King). 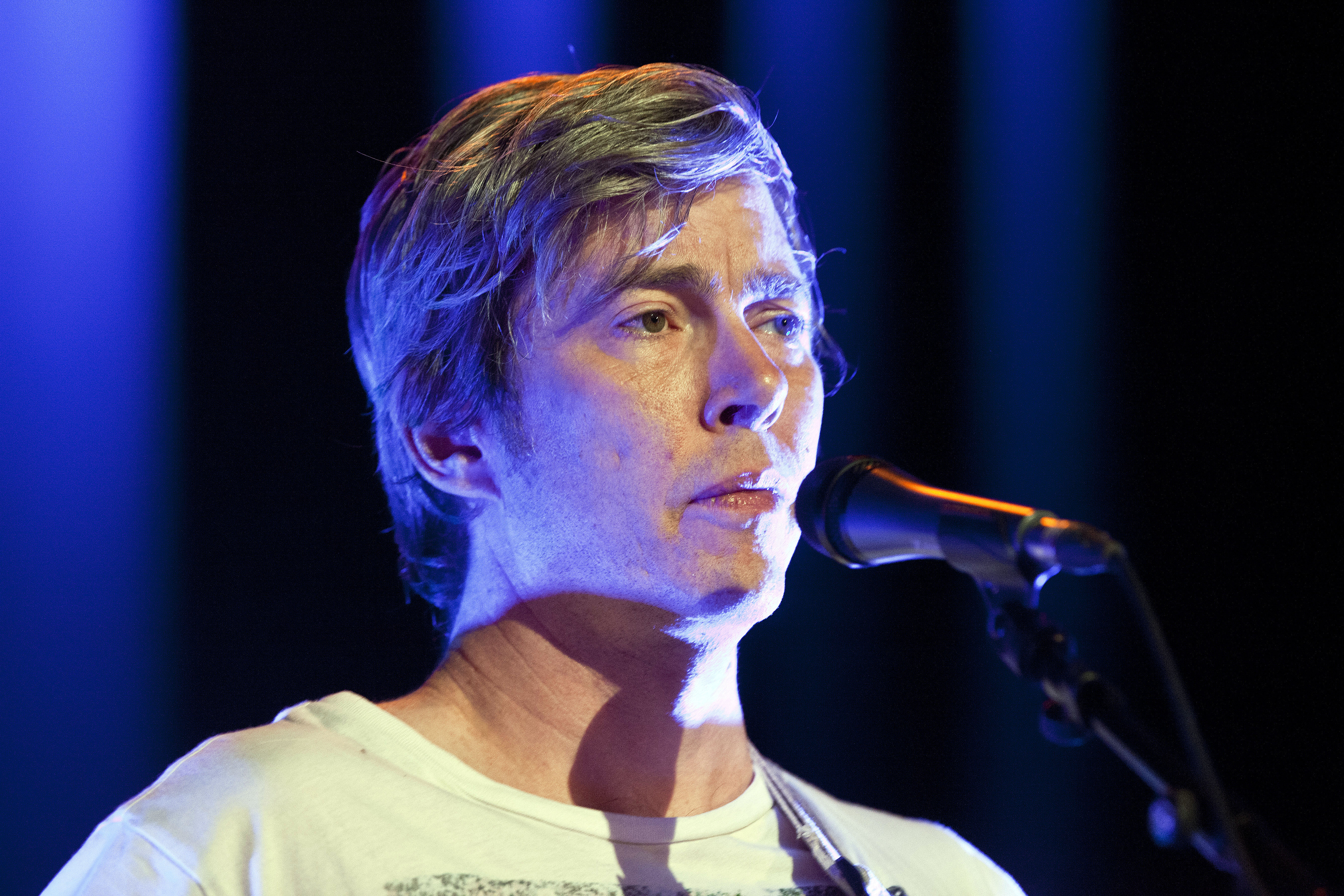 “Thirteen on High”
Working titles, “End of the Night”, “Way High on Highway Thirteen”. Wrote this one in about a half hour after listening to the Neil Young song “One of These Days” off Harvest Moon. Wrote it on [big brother/bandmate] Josiah’s piano in Xenia while he and [Josiah’s wife and WHY? collaborator] Liz were out at Walmart or some shit.  Demoed it in a cottage up Highway 13 behind The Claremont in the Oakland Hills. Josiah made me rewrite the first stanza.

“White English”
Working title, “English.” Made music trying to copy The Game’s song “Ol’ English (prod. HiTek).” A few years between writing verse one, and then two and three. Last minute hook tweaked by [album mixer] Graham Marsh. Maybe my favorite lyrics of the album in the last stanza of the second verse.

“Danny”
For my boy Danny T. who passed on his own volition. I could also easily go that route and be swallowed up, but every day I choose not to. This is not a lottery. No bets necessary. Only blood, sweat, and tears. It takes work to keep going, but that’s what life is: doing the work.

“Sod in the Seed”
Try to copy “Hey Ya” with the production (obviously). Some of my funniest writing in my opinion. I’m very proud of the writing.

“Thirst”
Probably the earliest song of the bunch (mid 2007). Reminds me of “The Vowels Pt. 2” [from 2008’s Alopecia] for some reason. Liz Knight kills the BGVs (and Andy Broder’s in there too with the King Tut harmony).

“Kevin’s Cancer”
Working title “Histories of Christmas”. For [fan] Kevin Kagel; best listener an artist could ever ask for, and the sweetest man. Rest easy brother.

“Bitter Thoughts”
Original demo was a sample from Mad Men. Liz Wolf featured in chorus talking about the rapper.

“Paper Hearts”
Once again trying to put some shit to rest. Once again failing. What can I say? I’m a hopeless psychotic romantic with a very big heart.

“As A Card”
Sort of a post script. A vow to live while I’m alive. To harness life and only accept death as the final possibility after there are no others.

Track by Track, Why?