'Permanent Signal' swooner could be a port in any storm 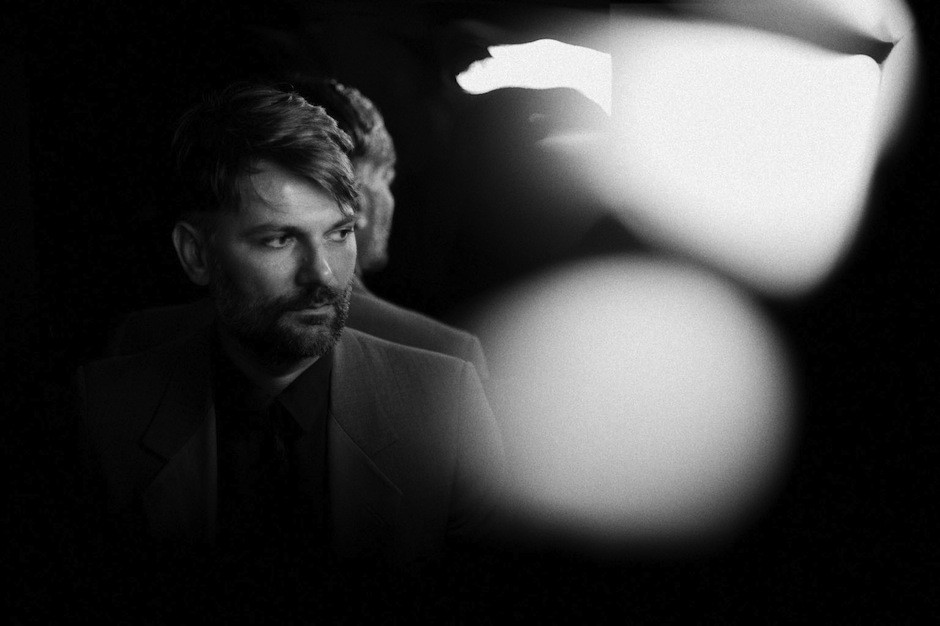 Life, uh, finds a way. So pronounced Jeff Goldblum’s leather-jacketed chaos theorist in Jurassic Park. It’s unclear whether Mauro Remiddi — the Rome-born, New York City-based synth wizard behind Porcelain Raft — is well-versed in the film, but a similar sentiment underlies “The Way Out,” a wearily exultant track from upcoming album Permanent Signal (due out August 20 via Secretly Canadian). The follow-up to his “perfectly pleasant” 2012 debut Strange Weekend uses almost an entirely different set of instruments than its predecessor, as shown in string and piano flourishes of previously shared opener “Think of the Ocean.”

As for “The Way Out,” Remiddi says in a statement that he came up with the song during Hurricane Sandy, as he looked around his city and saw ways that nature managed to survive amid human artifice. That’s in the lyrics, for sure, but there’s also a more personal, introspective tone, with triumphant drums and messy dissonance. A softer comparison might be London post-chillwaver Kindness with his cover of the Replacements’ “Swingin’ Party,” where that “party down the line” moved on to an astral plane. The GIF-like figure quivering in the audio-stream video below must know the location. Bring your own lampshade: