The news came via a brief video announcement which can be seen above. The clip features quick-moving shots of Eddie Vedder and co. in the studio set to some speedy guitar licks. The audio is pulled from the record’s just-released lead single, “Mind Your Manners.” Listen to the furious, throat-shredding tune below.

Pearl Jam are also plotting an extensive tour of North America this fall, with plans to be on the road from October to December. But first they’ll play two shows later this month: On July 16, the band will take the stage at Budweiser Gardens in London, Ontario, and then, on July 19, they’ll perform at Chicago’s Wrigley Field.

Pre-orders of Lightning Bolt in digital, CD, and vinyl formats are currently available via iTunes and Pearl Jam’s official website. Scroll down for cover art and tour dates. 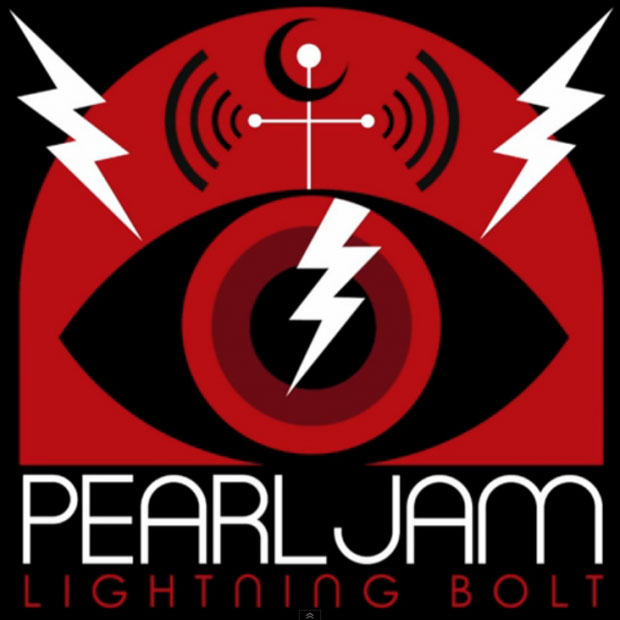