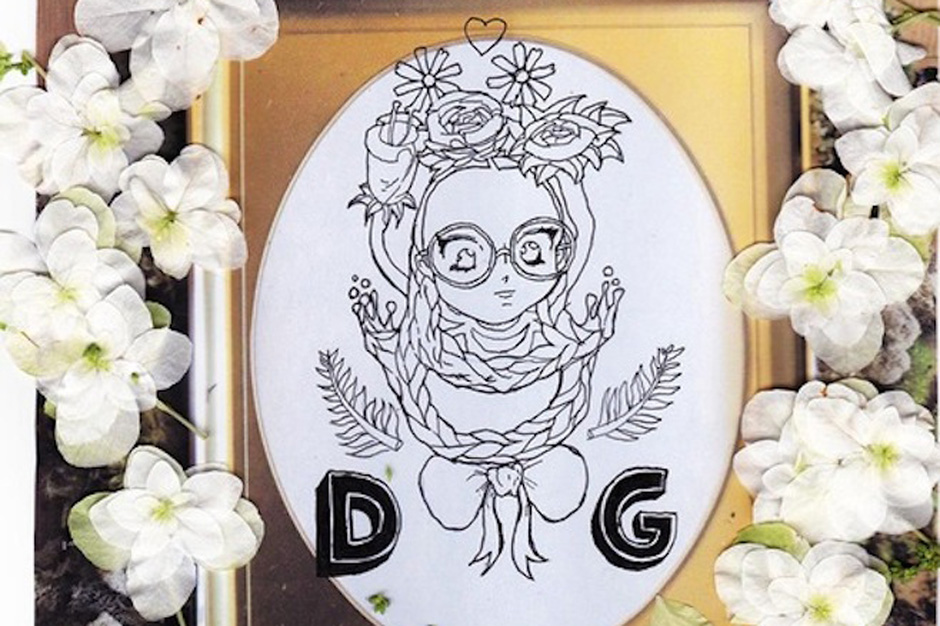 “Hi so elite gymnastics is technically a defunct project,” Brooks wrote on Facebook, “and i have this new thing i do now called ‘dead girlfriends’ and i just put a bunch of dead girlfriends things on the internet, this may interest you.”

The “things” he’s just shared online include an official Dead Girlfriends website, a new four-song EP titled Stop Pretending, and a visual companion for the short-player’s closing track, “On Fraternity.” Over the course of 15 minutes or so, Stop Pretending blends electro pulse, dream-like ambiance, and wordy confessionals. The entire collection is streaming below, and it’s available for purchase it via Bandcamp.

Previously, Elite Gymnastics was a duo featuring Josh Clancy, who quit in 2012, with Brooks announcing he’d drop the EG name earlier this year. A few weeks back, Brooks toyed with the idea of adopting the Dead Girlfriends alias, writing on Tumblr that he likes that “it is sort of an unpleasant name.” He went on, explaining that “Dead Girlfriends” is also a reference to a quote from radical feminist Andrea Dworkin. Sexual politics figured heavily in another Tumblr post Brooks wrote soon afterwards; a couple of weeks back, the one-man band went on a rant against the music industry, labeling it as the dominion of “coked out white guys who hover around young female musicians.” As SPIN’s Marc Hogan noted, the tirade recalled a similar anti-chauvinism post by Grimes’ Claire Boucher, who also happened to design the above cover art for the Stop Pretending EP.

Scroll down to hear Stop Pretending and watch the four-minute “On Fraternity” lyric video.