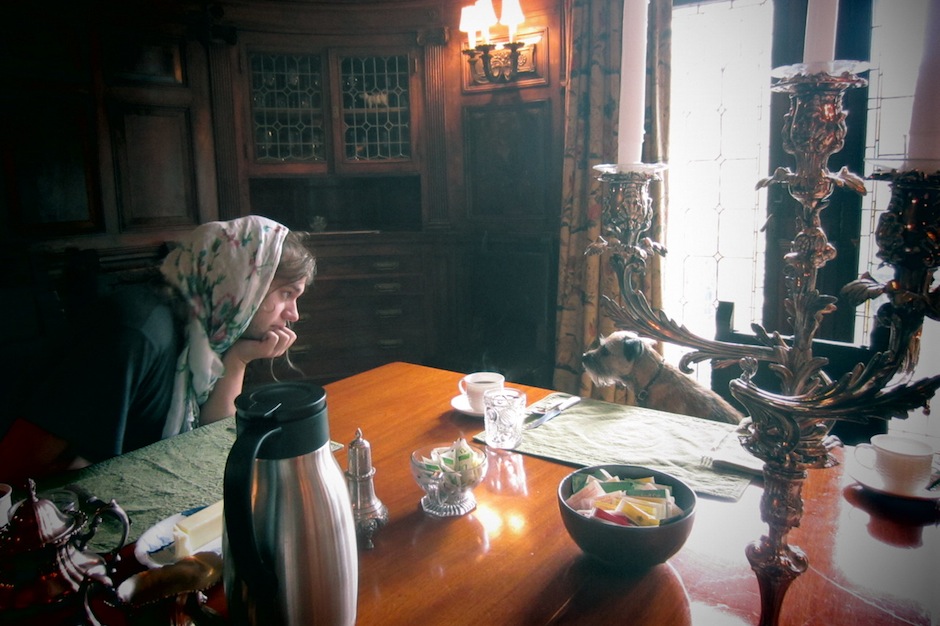 A worthwhile conversation that sheds lights on the flaws of the music industry has recently opened up among some of the most online-savvy independent artists. This April, Grimes’ Claire Boucher wrote a long, brave tirade against industry chauvinism. Now, Brooklyn-based artist James Brooks, who until recently recorded as Elite Gymnastics and this year covered Taylor Swift (with some Justin Bieber) for Grimes’ birthday, has contributed his own epic rant to the genre. And no matter where you may — or may not — find disagreements with it, his thoughtful comments are, like, Grimes’ earlier post, essential reading.

In a Tumblr post, Brooks targets an industry he describes as sexist, yes, but he frames that as part of a broader “boys’ club” mentality that privileges already established artists and a culture based around alcohol, drugs, and immature behavior. “I just feel like social problems never get solved by people not talking about them, and my experiences in the music industry have exposed me to a lot of really fucked up things that have affected my experiences as an artist and as a listener,” he writes. “I don’t like the status quo. I got into music because I don’t like the status quo, and all I ever hear from anyone in the music industry is ‘this is just how it’s done.'”

There’s another essay or several’s worth of points in here, from his criticism of the narrative around Daft Punk’s expensive-sounding new album to his observations of real-life terrible treatment of Grimes, but for now just read the whole thing here. And below, listen to the Bright Eyes song Brooks used at the end of his post.

If you’re not familiar with Elite Gymnastics’ work, last year’s “Andreja 4-Ever” is a fine place to start, but the entire Ruin album and remix cycle is also endlessly rewarding.

(Full disclosure: Brooks mentions SPIN senior editor Chris Weingarten and SPIN contributor Jessica Hopper in the post, but he emphasizes he’s not taking shots at anyone, and their mentions are largely incidental to the broader concerns touched on here.)