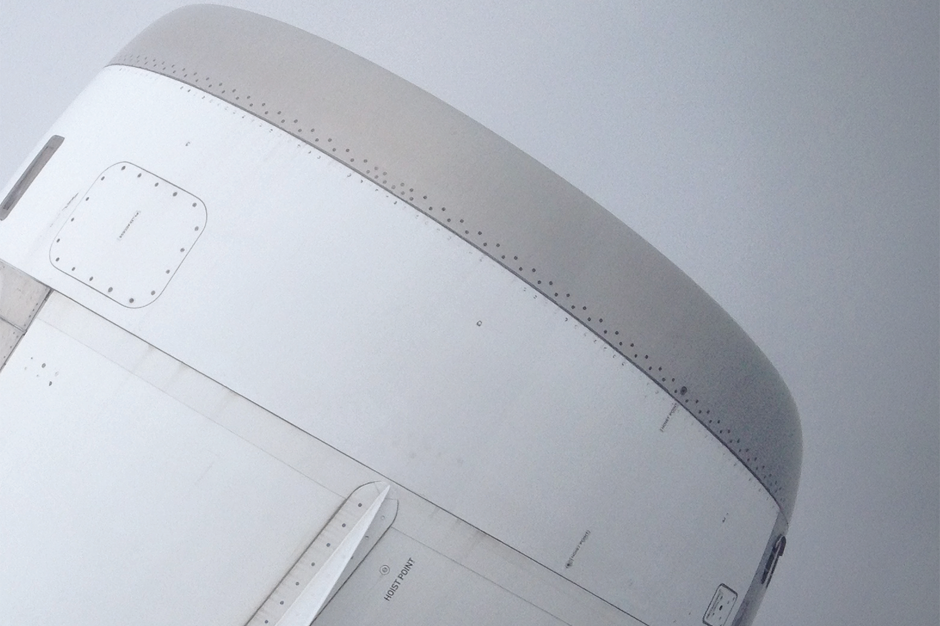 As much as we’re loathe to cite a Wikipedia page, it’s quite telling that Girls Against Boys’ sidebar stats include a heading for notable instruments, under which you’ll find the single entry, “2 basses.” These D.C.-bred post-hardcore heroes don’t skimp when it comes to the low end. Formed in 1988 with an assist from drummer Brendan Canty (who left to focus on a little project called Fugazi), they’ve always had a thing for nasty, gut-curdling noise. Though the quartet’s last album came way back in 2002 (You Can’t Fight What You Can’t See), they pick right up with “60 Is Greater Than 15,” from GVSB’s September 24 Epitonic EP The Ghost List. The track opens with electronic hum and guitar thrum as sing-speaker Scott McCloud holds forth on “psychic thrills” and earthly cravings. The song’s malicious and metallic angularity never gets old — it grinds and throbs and bobs and weaves right through to the end.