The Fugazi drummer and Richard Morel team up for a self-titled LP, due this February on Dischord 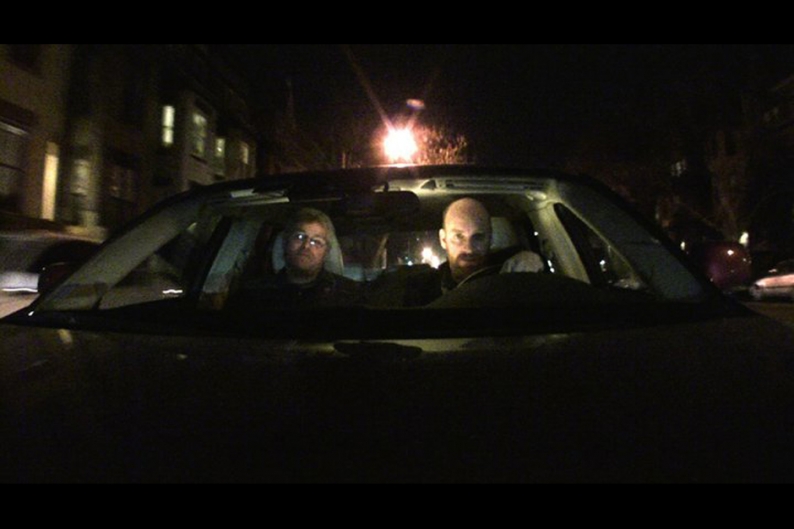 That the two men who founded Deathfix boast such disparate musical backgrounds suggests that the resulting project would sound nothing like either’s previous work. Guitarist/singer Brendan Canty, of course, hails from post-punk pioneers Fugazi and emo forefathers Rites of Spring. Keyboardist/singer Richard Morel is a dance producer who’s remixed everyone from the Killers to New Order to Mariah Carey. But together, and with a little help from Devin Ocampo (drums) and Mark Cisneros (bass), they’re capable of formidable prog-rock epics powered by rip-roaring instrumentation and informed by early ’70s glam.

Their self-titled LP debut is out February 19 on Dischord, and the first taste comes in the form of “Transmission,” a nearly nine-minute slab of forceful psych that takes the listener on a seismic journey through varying terrain. There’s chiming glockenspiel, motorik drum crush, swirling vocal harmonies, desolate wordless passages, loud-quiet dynamics, actual saxophone and an explosive finish. Check out the entire Deathfix track list below along with those upcoming tour dates — transmissions like this are born to be witnessed live.