Two days of tunes include Blouse at a Brooklyn bar 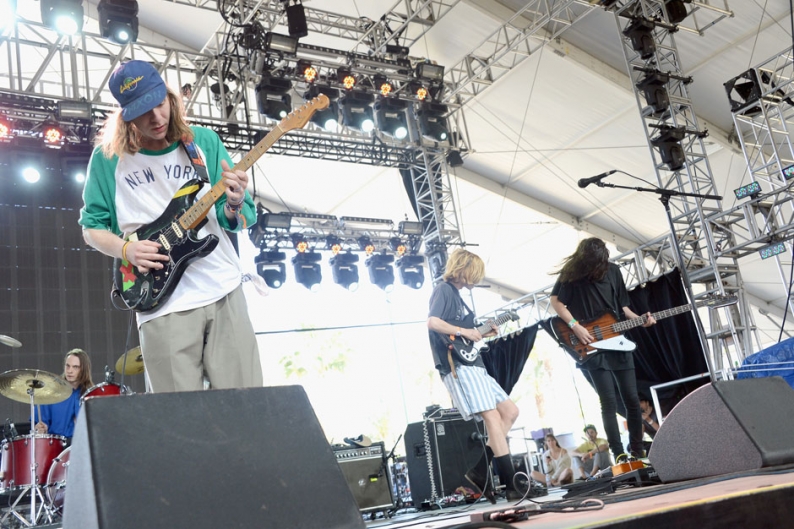 Captured Tracks turns five this year and the Brooklyn label is celebrating with its very own festival. CT5 runs Satuday, August 31 to Sunday, September 1 and will take place at local watering hole The Well. The lineup boasts several stars from the Captured Tracks roster, including DIIV, Mac DeMarco, Wild Nothing, Beach Fossils, Soft Moon, and Blouse. Minks, Widowspeak, Soft Metals, Chris Cohen, Heavenly Beat, and Alex Calder round out the bill.

Single-day tickets cost $30 and are available here (Aug. 31) and here (Sept. 1). Two-day passes can be nabbed via Ticketfly for $55. Fans willing to shell out $100 for “ULTRA” two-day access will also receive a special gift bag of exclusive label merchandise.

Lastly, the label is offering a special promotion in collaboration with its Captured Tracks Retail Shop set to open this summer. Anyone who buys a two-day ticket to CT5 will receive a one-time 10 percent discount on a purchase of $50 or more. “ULTRA” pass-holders will get a 20 percent discount, though both can only be applied to used goods. The store will sell new and used music, record players, art, books, magazines, and more.