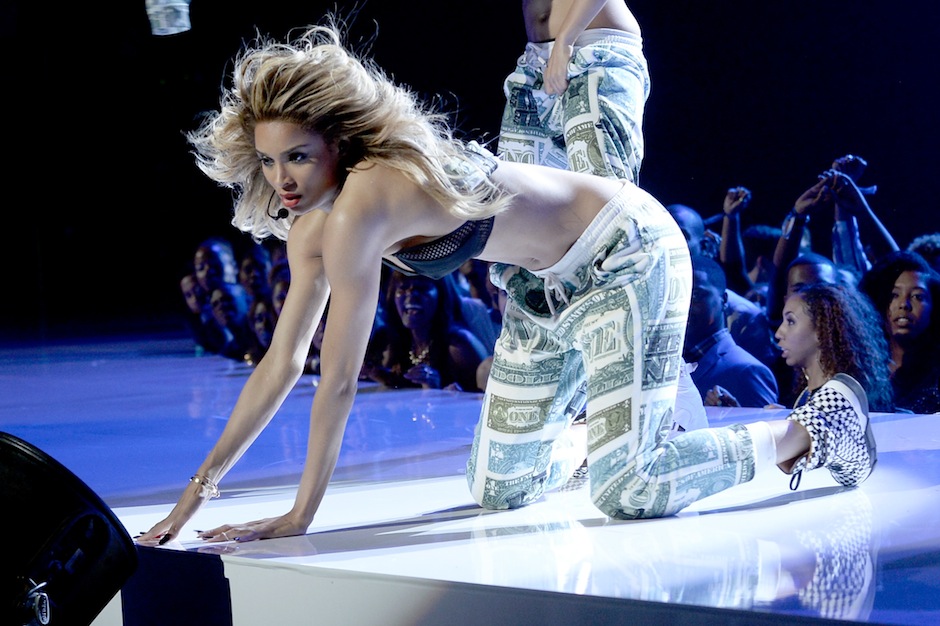 Ciara’s self-titled new album has generally been seen as some sort of return to prominence for her. The Atlanta singer spent a year fighting through a number of false-start singles, which themselves came on the heels of her worst-selling LP, 2010’s Basic Instinct. Ciara spawned “Body Party,” her biggest hit in ages and has spun off another single, the Nicki Minaj-starring “I’m Out,” to help her momentum decelerate at a respectably slow pace. But someone at her label, Epic, must not be happy with her first-week sales of 58,000, because it’s come to this: Ciara’s album is now available on Groupon.

That’s right! You have three days left to order the following two-CD bundle featuring Ciara and an almost-greatest hits collection titled Playlist: The Very Best of Ciara. The double-disc offer is available for the discounted price of $13.99, which, to be honest, doesn’t seem that cheap at all. You can order her new album on Amazon for just $8 and make a playlist of her hits on, say, Spotify. That is unless you’re dying to own a physical copy of this weirdly assembled cash-in that features random mixes of hits you may have once loved. But why would you want that?

Nonetheless, Ciara’s life seems to be going pretty well. She was recently in the Bahamas and driving a Bentley, not to mention the fact that she’s dating Future. How bad can things really be?