Download the free set before his big-production fall tour 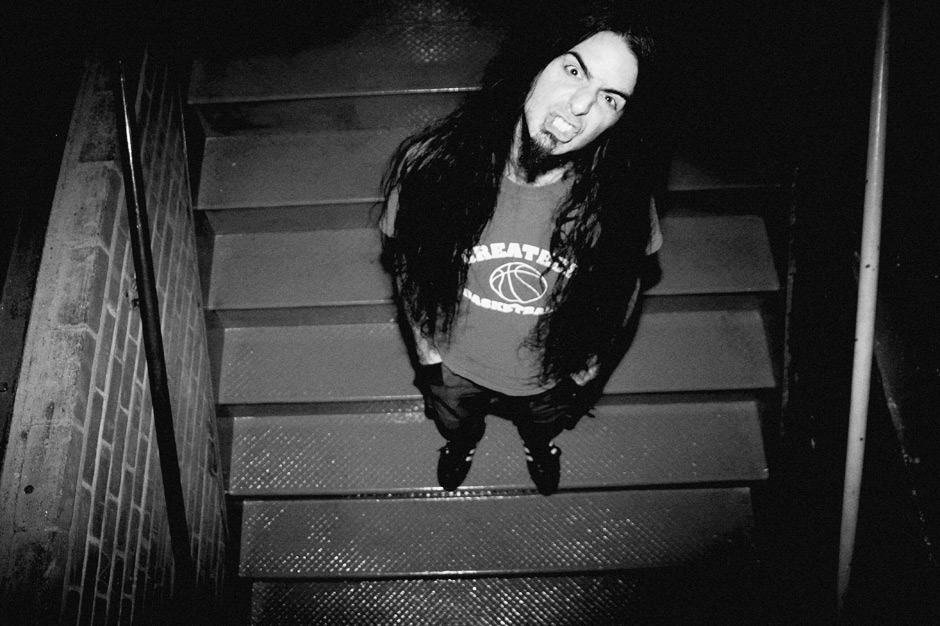 In advance of his biggest-ever live shows this fall, Bassnectar is rewarding his fans’ patience with the brand new Immersive Music Mixtape Side One, which you can download for free at the electronic music maker’s site.”I wanted to focus on a deeper edge of sound, something a listener could lose themselves in over the next few months before we kick off the fall tour in September. Stay tuned for side two,” the DJ born Lorin Ashton said in the mix’s announcement.

The 12-song set starts with his reworking of Nina Simone’s “Feeling Good,” adds a lot of bloops and bleeps to two versions of the Pixies’ “Where Is My Mind?,” and cuts up Jay Z’s “Dirt off Your Shoulder” with Z-Trip, plus includes collaborations with Excision and ill.Gates. The Santa Cruz, California-based producer didn’t reveal the release date for Side Two, but promised that it’ll be out before the “Immersive Music Tour” kicks off September 19 in Oakland.

As for his new stage show, Ashton previously described it as, fittingly, “The most immersive Bassnectar experience possible, with enhanced production, enhanced ambassador immersion, and an alphabet of special effects. We want to create the ideal atmosphere for people to lose themselves in the depths of music, like a journey into another world.” We don’t know what ambassador immersion is either, but tickets are still on sale for the shows (review the dates here).

For more on the fascinating world of big-budget EDM tours, check out “Waiting for the Drop.”