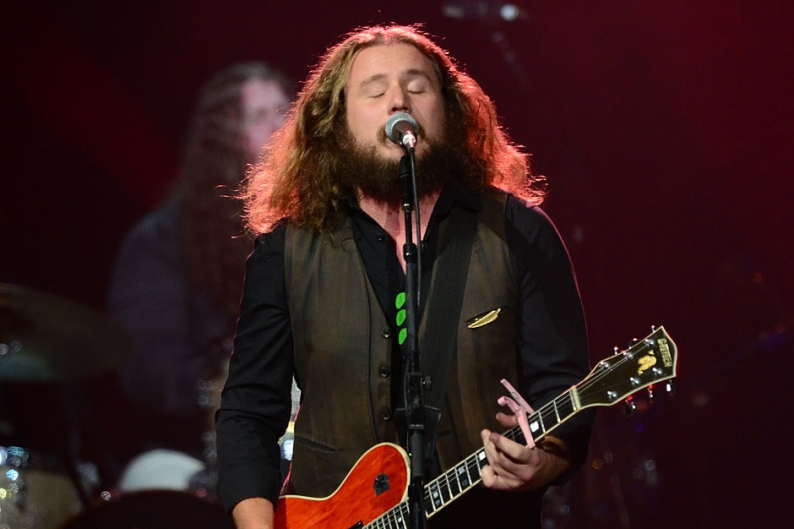 Musical cruises have grown in popularity over the years: the Bruise Cruise, Weezer’s cruise, the Coachella Cruise, Holy Ship!!!, the (mercifully) nixed Mark McGrath ’90s alt-rock cruise, and on and on. But My Morning Jacket, whose sound is too grand for one mere cruise-liner to contain, are relocating the vacation-concert concept back onto land.

The Louisville natives announced Tuesday (June 11) a four-night event for a select 2,500 fans. One Big Holiday (named after the band’s 2003 song) runs January 26 to 30 at the Hard Rock Hotel in Riviera Maya, one hour south of Cancun near Playa Del Carmen. Tickets run from $1,249 to $2,599 per person, which includes lodging, meals, drinks, activities, three full MMJ shows, and a dance party hosted by the band. Travel is not included in the cost. Pre-sale begins June 19. For more information, visit the official One Big Holiday website.

“Alright everyone, it’s high time for good times!” the band said in a statement. “Pack your bags, get someone to watch your pets and water your plants, and join us for an epic vacation on the beach in the beautiful and exotic land of olde Mexico!!!”

One Big Holiday is produced by BroMo, LLC, which is a collaboration between Cloud 9 Adventures and The Bowery Presents. Other Cloud 9 events include Holy Ship!!! and Jam Cruise.