As Daftside, Jaar and Dave Harrington rework all 14 songs 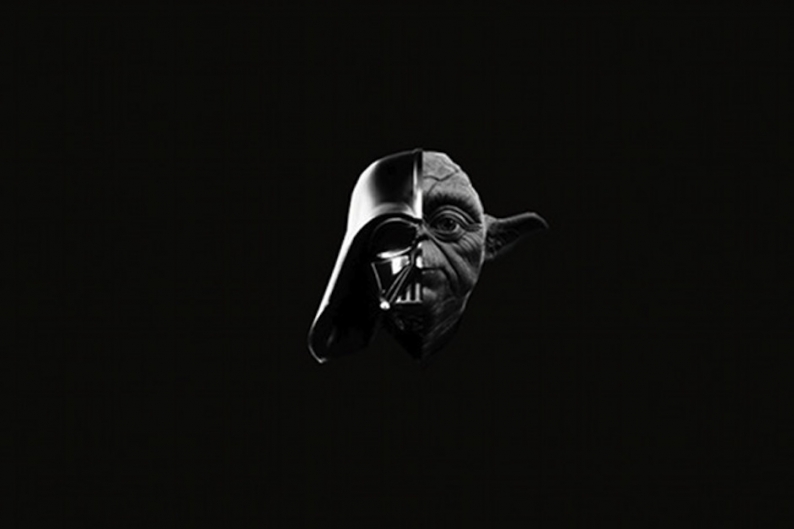 Daft Punk have said they plan to release their own remixes of tracks from Essential album Random Access Memories, but they’ve also invited fans to rework the tracks themselves. Nicolas Jaar, who collaborates with Dave Harrington as Darkside, is an exceptional avant-dance producer in his own right — 2011’s Space Is Only Noise still sounds great — and his Cat Power remix made SPIN’s 40 Best Songs of 2012. More recently, Jaar remixed Brian Eno and Grizzly Bear for a Record Store Day single. In other words, Darkside are extremely well-qualified to rework tracks from Daft Punk’s Random Access Memories. Great news: Under the name Daftside, Jaar and Harrington have reworked all 14 tracks from Random Access Memories. Their Random Access Memories Memories cheekily reimagines one of the year’s biggest albums as a noisier, weirder, and slinkier experience. It’s an album-length remix to remember, though it might be best enjoyed under late-night circumstances that could leave your memories a bit fuzzy.