"Lux" and "Sleeping Ute" split 12-inch due via Warp 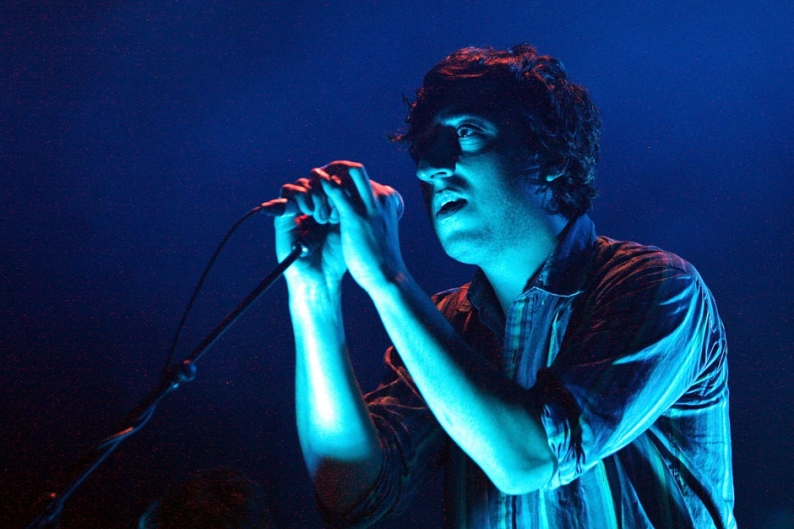 The limited edition vinyl boasts a re-worked version of “Lux,” the title track off Eno’s most recent solo album. On the flip side, Jaar offers his take on “Sleeping Ute,” the opening track from Grizzly Bear’s 50 Best Albums of 2012-honored Shields.

Jaar will team with the Grizzly men in May, when he plays the Brooklyn quartet’s All Tomorrow’s Parties showcase in London. In May, Eno will host an exhibition of his 77 Million Paintings audio-visual installation as part of the Red Bull Music Academy’s New York edition, which includes an “illustrated talk” on May 6. We’re not sure what that entails, but it will most likely be illuminating.