The hook is beside the point: 'Y'all gon' learn today' 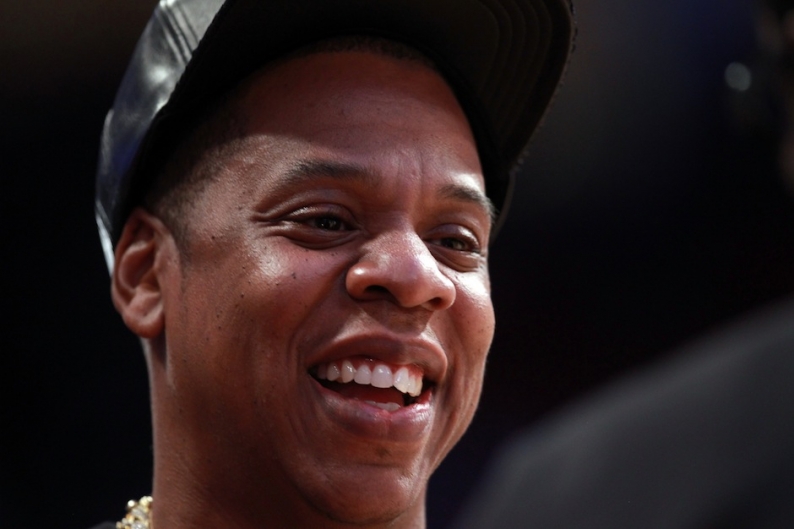 Jay-Z has spent the past few years finding ways to transcend a hip-hop world where he had hit a ceiling. That meant writing books, releasing opulent collaborative albums out of other MCs’ price range, and lending gravitas to Justin Timberlake’s new luxury-pop album. Yeah, the Made in America Festival, too. But it also meant high-profile activities outside music: being seen as a peer to the President and First Lady, giving press conferences with Mayor Bloomberg, and owning a stake in the Brooklyn Nets and Barclays Center.

Forget all that. With newly shared track “Open Letter,” Hov looks to be set on transcending the public-servant realm, as well. Name-checking Obama, Chief Keef, and Bob Dylan (also: Zoolander?!), his magisterial, imperious new rant brushes off questions about his recent Cuba trip with Beyoncé like so much dirt from his shoulder. “Let me commit a real crime,” he sneers, eventually turning his hauteur toward President Obama: “You don’t need this shit anyway / Chill wit’ me on the beach.” It’s easy to quibble about Jay’s political analysis here, but that’s just the point. He’s taking the debate back to his own turf, rap, and he’s eviscerating all comers.