The Weeknd’s ‘Trilogy’ Will Finally Be Available on Vinyl 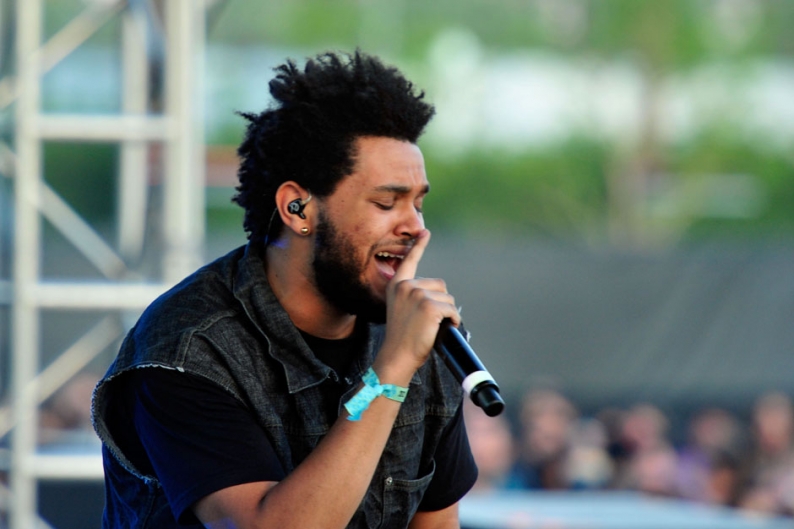 The Weeknd’s three navel-gazing 2011 mixtapes — House of Balloons, Thursday, and Echoes of Silence — have been bundled and packaged once before, as last year’s triple-disc Trilogy collection. Now Abel Tesfaye’s sad-sex suite is coming out on vinyl, on March 26, as a limited-edition six-vinyl box set.

Pre-orders for the $199 retrospective can be placed via the Weeknd’s official online store. Each copy comes signed and individually numbered, and only 500 prints exist.

Tesfaye teased the long-awaited follow-up to Trilogy earlier this year with a screenshot of a desktop folder labeled “2013 untitled album.” According to the singer’s Twitter, the forthcoming LP’s title will be revealed shortly. For now, we’ll just have to keep hooking up with the same three records again and again.

Scroll down for the track list to Trilogy’s CD edition.