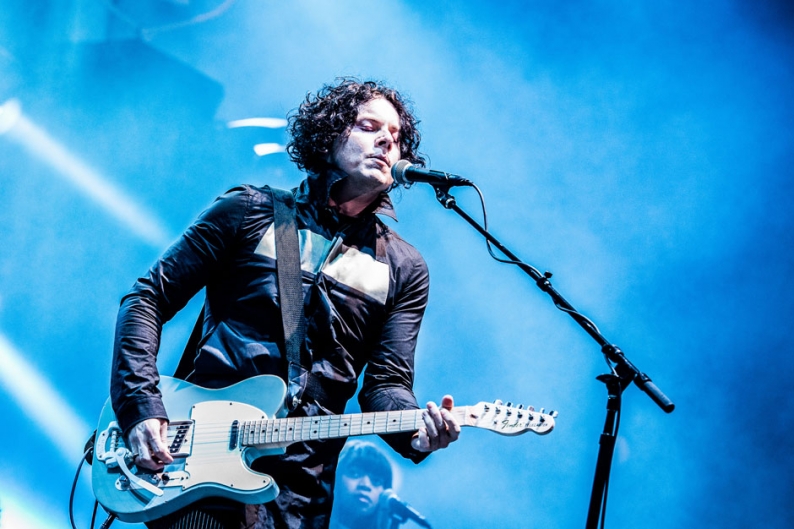 Every third Thursday of the month, fans can head to Third Man’s performance space in downtown Nashville for screenings curated and hosted by film critic James Cathcart, “whose goal is to provide a venue for marginalized cinema, past and present, unlike any other” in Nashville, according to an official press release. The series will focus on projects from emerging directors working with small budgets, as well as experimental features from all eras of film and “rarely screened” repertory highlights.

Showings will be presented digitally and on 16mm film. The first event — a double-bill boasting the Safdie Brothers’ The Black Balloon (2012) and “the bleak anti-comedy” Bad Fever (2012) — will take place on February 21 at 7 p.m. Bad Fever’s director, Dustin Guy Defa, and lead actor, Kentucker Audley, will be at the screening. Other movies booked for future Light and Sound Machine engagements include Dan Sallitt’s The Unspeakable Act (2012) and Kidlat Tahimik’s Perfumed Nightmare (1977).

Like the digital media-slamming “wake up call” White issued earlier today, the Light and Sound Machine is preoccupied with fostering a sense of community and reminding people of what it was like to experience art and pop culture collectively in person, before RSS feeds and on-demand streaming services.

“As the market for new productions — large and small — becomes increasingly oriented to an era of digital distribution and on-demand home viewing, we lose the richness of discourse associated with sharing an emotional experience with strangers in a darkened room,” the statement reads. “The collective gasp at a third-act twist; embracing your date in a moment of fright; the heated post-film debate in the theater lobby — these are the sort of exchanges that risk endangered-status as the archetypical cinematic venue moves from the screening room to the living room.”