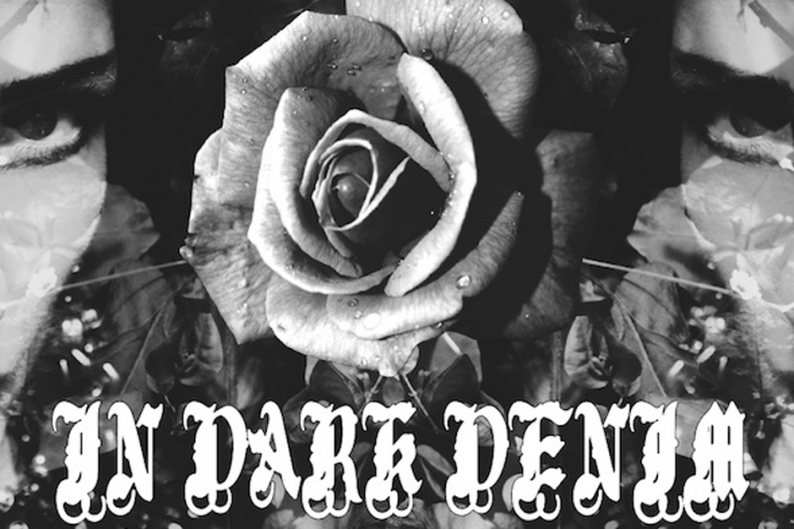 There’s a reason why San Jose rapper Antwon is among SPIN’s Best New Artists for February and that reason has arrived. The “big-voiced, heavy-hearted” MC has released his new In Dark Denim mixtape on Greedhead (run by Das Racist’s Heems) and it’s everything we’d hoped for: occasionally noisy via dude’s punk rock background; harking back to the ’90s through the goopy filter of abstract cloud-rap; obsessed with sex in a way that’s equally tantalizing and totally bleak; and powered by Antwon’s propulsive delivery which can’t help but draw favorable Notorious B.I.G. comparisons. Beats come from Cities Aviv, DJ Bad Slorp, and Teams among others, while labelmate Big Baby Ghandi lends a verse. The latter also contributed production to Antwon’s SPIN-premiered July set, End of Earth, which was accompanied by the incongruously light-hearted video for “Living Every Dream.”