Jack White Was More Popular Than the Beatles in 2012 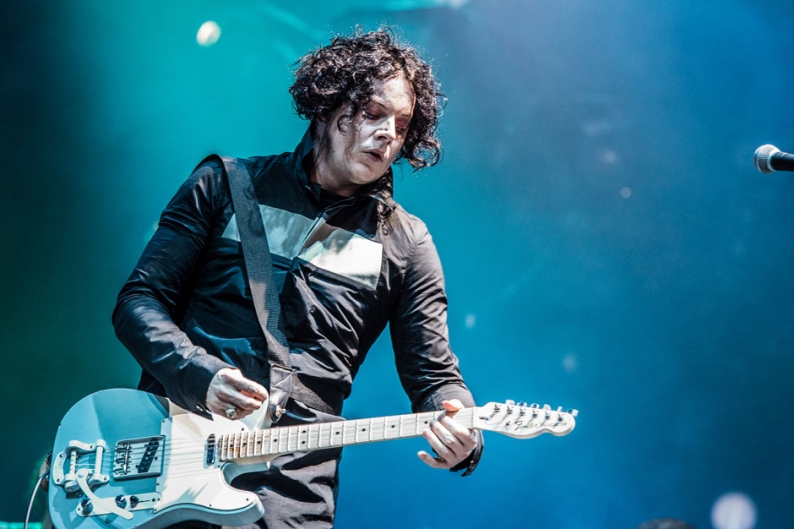 The vinyl victory shouldn’t be too surprising. Blunderbuss was on track to finish first when SoundScan issued its mid-year report back in July, and White himself is a well-known analog advocate who has issued several 7-inch and 12″ releases this year. This is all great news for White, but it looks like that bankruptcy-based White Stripes reunion won’t be happening any time soon.