Another week means another batch of ready-to-stream records. Plug in your headphones and tune out with these 10.

2) Oliver, Mechanical EP. “About half of the four-song effort leans toward rubbery and propulsive electro-house in the vein of Daft Punk, Justice, and their descendants, while other tracks veer more toward gliding, ecstatic Italo disco fit for late-night drives.” (via SPIN) 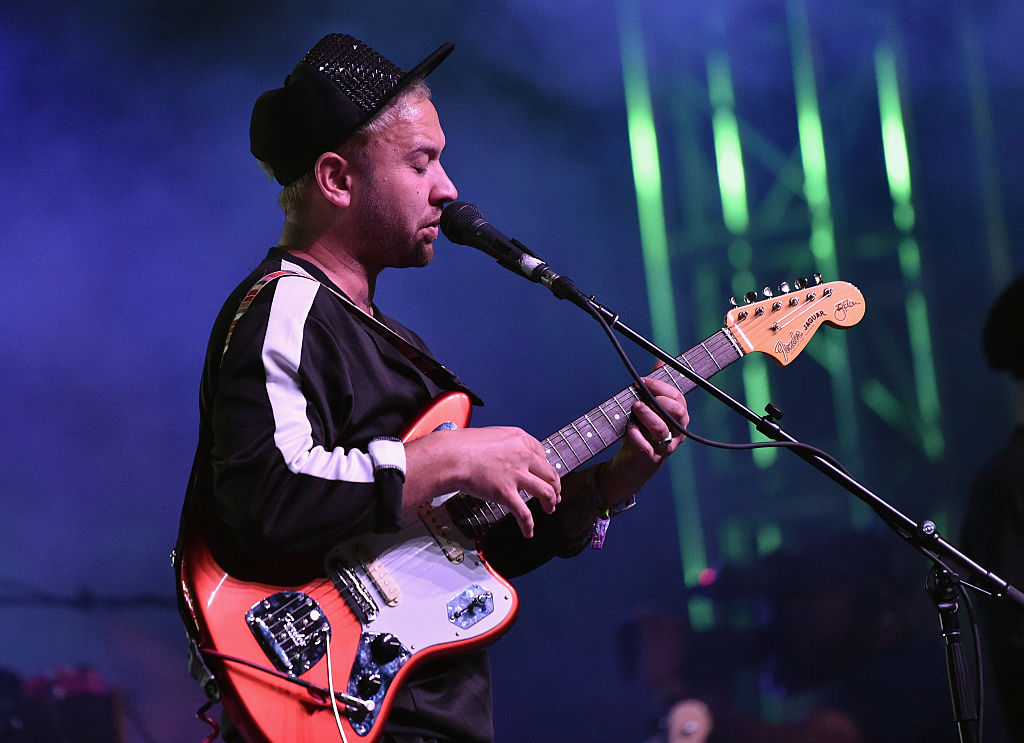 4) Ra Ra Riot, Beta Love. “Beta Love showcases the band’s newfound ability to take itself lightly, from the bouncing synths on “Binary Mind” to the sinuous “Wilderness,” all of it tied together by vocalist Wesley Miles’ keening vibrato.” — SPIN (via Exclaim!)

5) Unknown Mortal Orchestra, II. “[There’s] more of a breezy brightness to [II] than… its self-titled predecessor… II still traffics in, and thrives on, its air of strangeness and unknowability, but that just makes its moments of shimmery warmth that much sweeter.” (via NPR)

6) Darkstar, News From Nowhere. “News From Nowhere offers a brighter take on synth-driven pop… There’s still an eerie quality to Darkstar’s music: Ghostly chords waver in and out of tune, while reverb haunts many of the timbres.” (via NPR)

8) FaltyDL, Hardcourage. “The New York producer has spent most of his career imbuing murky house and broken-beat garage with darkly ambivalent emotion… But there’s a newfound spring in his step, judging by the lilting cadence and limpid jazz-funk of ‘Straight & Arrow’; FaltyDL (Drew Lustman) finally sounds… content.” — SPIN (via Resident Advisor)

9) Ducktails, The Flower Lane. “Right to its end, in the calm flurry of acoustic guitar notes that form the coda to closing track ‘Academy Avenue,’ this album sees [Matt] Mondanile opting for subtlety over showmanship. In choosing to do so he has created a work of insidious beauty: creeping, pervasive and better for it.” — BBC Music (via Pitchfork)

10) Gold Panda, Trust EP. “From the title track’s mournful horns and baritone vocal sample, to the pressing, insistent rhythms of ‘Burnt Out Car in a Forest’, the tracks on show are complex and intricate, while remaining profoundly human and engaging.” — Exclaim! (via Pitchfork)