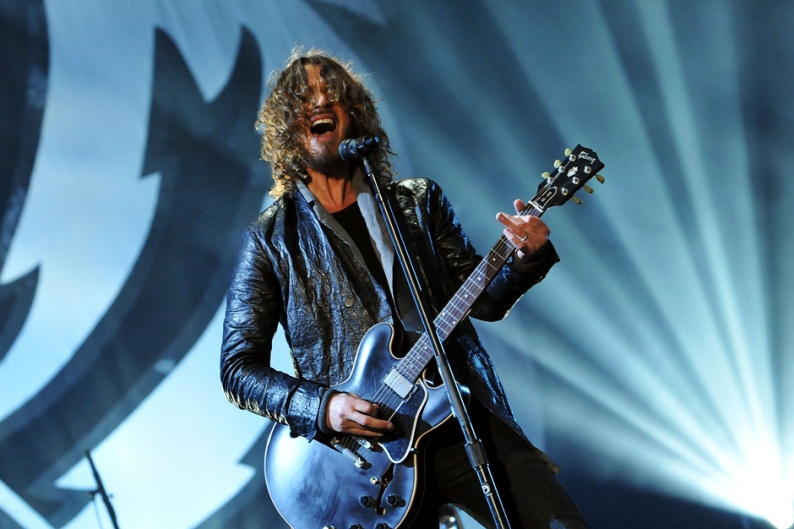 Soundgarden are mere days away from unleashing their beast of a new album, King Animal, their first since 1996. In honor of the occasion, they’ve expanded their grand London live unveiling, adding a German gig and three intimate North American shows. We’ve already heard the furious “Been Away Too Long,” bits of “Bones of Birds” and the explosive “Non-State Actor,” of course, and the band has been playing out quite a bit since reuniting in 2010, so all signs point to these concerts being worth the 70-odd bucks that they’ll likely cost. Tickets for “An Evening With Soundgarden” at New York’s Irving Plaza on November 13, the day of the album’s release, go on sale November 9 at 10 a.m. EST, but those who pre-order King Animal will have access to a presale starting a day early. As previously reported, Soundgarden are offering a hefty box set option to those willing to shell out the correspondingly hefty dough.