New Kelly Clarkson Single Due Ahead of Greatest Hits Album 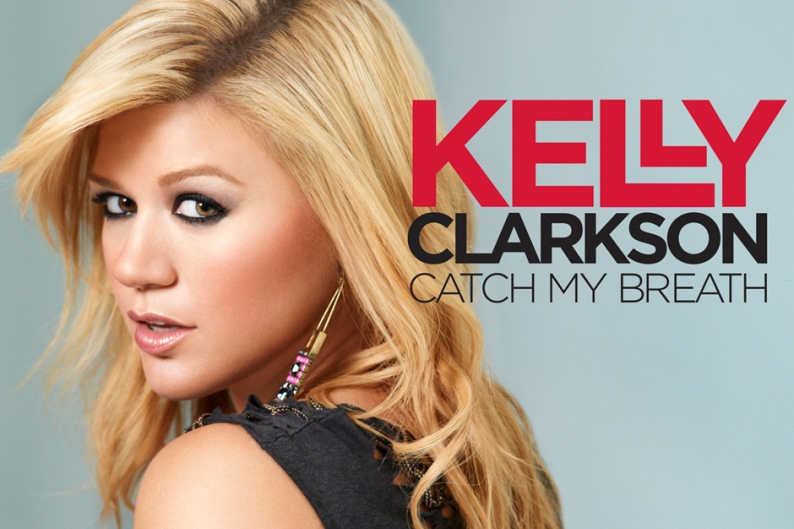 Long before American Idol resorted to throwing two women in a steel cage to get people to care, the FOX singing competition made a real go of cultivating viable pop stars. The show’s most enduring success has been prolific cover artist Kelly Clarkson, who, if you can believe it, will celebrate 10 years of chart domination with her first (but expectedly not her last) greatest hits album next month. Due November 19 from RCA, Greatest Hits – Chapter 1 will contain three new tracks, including “Catch My Breath,” scheduled to premiere on October 16.

“This song represents who I’ve been, what I’ve felt, and where I’m headed as not only an artist but as a 30 year old that is now smart enough to know that it’s time to stop, catch my breath, and be proud of not only what has been accomplished but of all the people that have helped me become the woman I am today,” Clarkson said in a blog post announcing the new material.

The compilation’s remaining track list isn’t out there yet, but it’s a safe bet her No. 1 singles “Stronger (What Doesn’t Kill You),” “My Life Would Suck Without You,” “A Moment Like This,” and her empowerment anthem “Since U Been Gone,” which just fell shy of the Hot 100’s top slot way back in ’04, will all make the cut.