Bassist Mark Hoppus will breathe life back into musical "dead-zone" 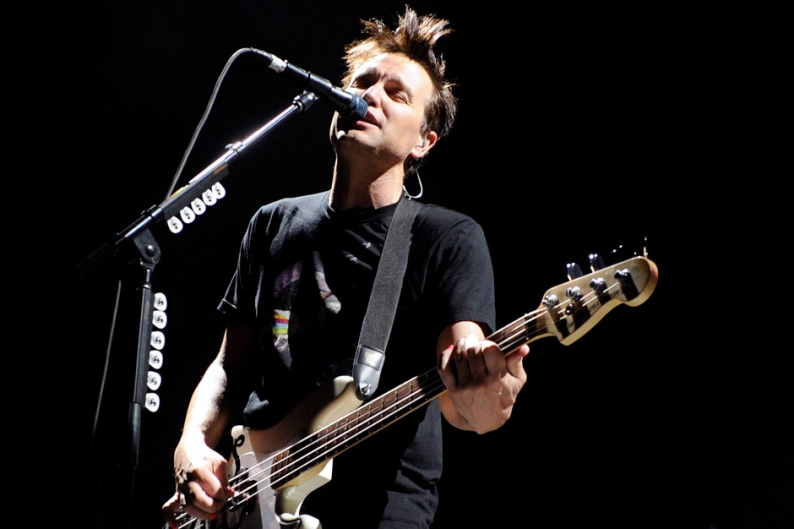 Blink-182 are headed back into the studio to make up for all the lackluster releases of the past few months — a period of time Mark Hoppus considers to have been a “dead-zone.”

The Blink bassist and occasional talk show host tells the NME: “I feel like this summer was kind of devoid of a lot of great music. The new Matt & Kim album is coming out, I’m exicted about that, the Mumford & Sons album I like… but, yeah, other than that it’s been kind of a dry summer.”

(Beg your pardon, Mark, but we’re afraid you may have missed a few exceptional summer releases while you were out on your 20th anniversary tour. Travis Barker gets a pass because he was sick. But do check out Frank Ocean’s channel Orange, Japandroid’s Celebration Rock, and Swans’ The Seer. You know, when you have a sec.)