The ballad gets a Bond-y lyric video too 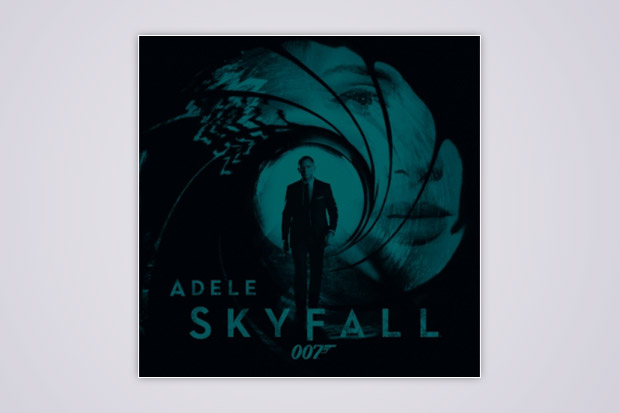 Adele’s much ballyhooed James Bond theme, “Skyfall,” has proven more elusive than 007 himself. After artfully dodging for weeks speculation that she’d sing the track at all, Adele barely confirmed the project by TwitPic before a snippet appeared and then vanished online last week. Then ahead of “Skyfall”‘s official global debut Friday (October 5) at 0:07 GMT, a rip of its French radio premiere leaked, but alas, the world was not enough for that one either.

But we have it here now! Part “Yesterday,” part “Dream On,” and very obviously all Bond theme, the dramatic string-puller is about the end of the world. “This is the end / hold your breath and count to 10 / Feel the earth move and then / feel my heart burst again,” she sings over the 77-piece orchestra. Adele turns in a fairly reserved vocal most of the way through, saving the big lung-push for the very last moments. But is it enough to win her the Oscar? Adele’s 21 collaborator Ryan Tedder thinks so.