The Sasquatch and Albert Einstein, united at last 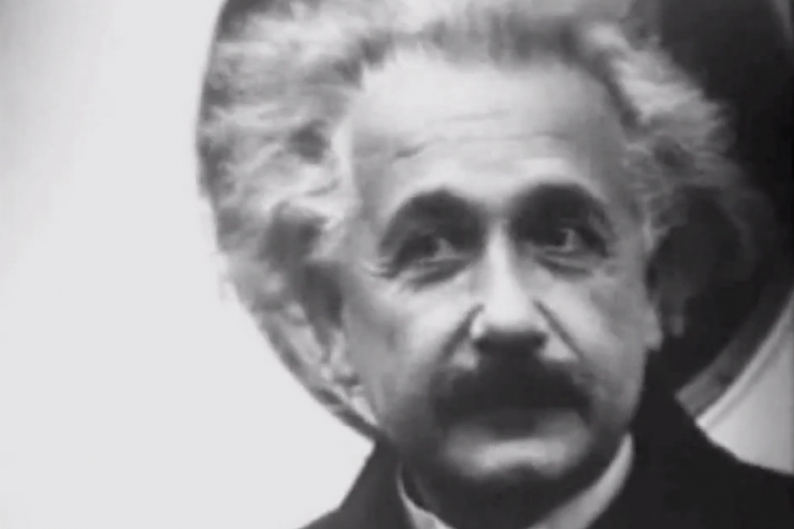 Neil Young has always been a straight-shooter, so when the gnarled Godfather of Grunge names a record Psychedelic Pill, you can be damn sure things are gonna get trippy. The October 30 set will be his first album of original material with Crazy Horse in nearly a decade, and Rolling Stone debuted the inaugural song.

Not to disappoint, “Walk Like a Giant” is a fuzzed up bruiser that runs a full 16 minutes on the record. Thankfully, it was edited down for the weird-ass video, which appears to highlight “giants” through the ages from the legendary Sasquatch to Albert Einstein. The rest of the time, the clip is caught up in a kaleidoscopic meltdown. Young and his band released a covers LP in June called Americana, and are on the road for the rest of the year.

Young also joined Twitter to promote Psychedelic Pill, and while he’s racked up 22k followers so far, he’s only following one person: Judd Apatow. The news has not escaped the writer/director/producer’s notice — his tweeted response was, “I am the only person @NeilYoung follows. I can’t breathe. My blood pressure is dropping. What is happening??!!” You’ve been Young’d, son.